By NewsroomFebruary 17, 2020Anti-poaching, Conservation
No Comments

LAKHIMPUR: The 109-year-old railway line that passes through the Dudhwa National Park in Uttar Pradesh is going to be shut down, said a railway official here.

The 171-km rail route between Nanpara and Mailani that takes passengers through the forests and agricultural fields will be closed after the Lakhimpur-Mailani broad gauge route is opened later this month.

This is being done after a high court order on the conservation of wild animals and the forest. The railways are now planning to conserve the meter gauge line as a heritage one. “We may start a toy train for Dudhwa visitors — one that will not harm the animals,” said an official. 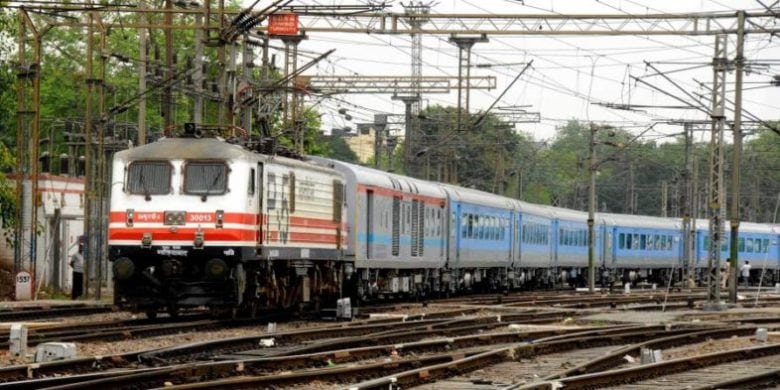 Sanjay Pathak, director of Dudhwa Tiger Reserve, said that in the past 20 years more than 100 animals had been killed in the train accidents. These include spotted deer, tigers, elephants, crocodiles, rhinos and sloth bears.

Meanwhile, more than 30 lakh people living in hundreds of cluster villages between Nanpara and Mailani will be affected by the shutting of the rail section.

For these villagers, the railway line is their only lifeline that connects them to the outside world.

“Thereafter, Sonaripur-Kodiyalaghat was completed in 1911, but the Katarnia Ghat and Kodiayala Ghat section was completed after 1943. Before that, railways used to provide a ferry service between the two Ghats,” said Singh.