24 tigers were killed in Maharashtra in last 3 years 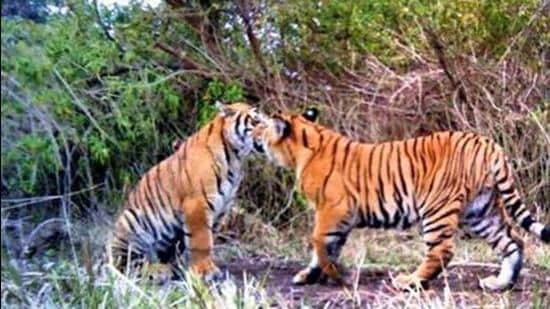 Maximum of the poached tigers were from Maharashtra’s Chandrapur district, home to the famous Tadoba tiger sanctuary. Image: As originally published by Hindustan Times.