57 poachers surrender along with arms in Kokrajhar 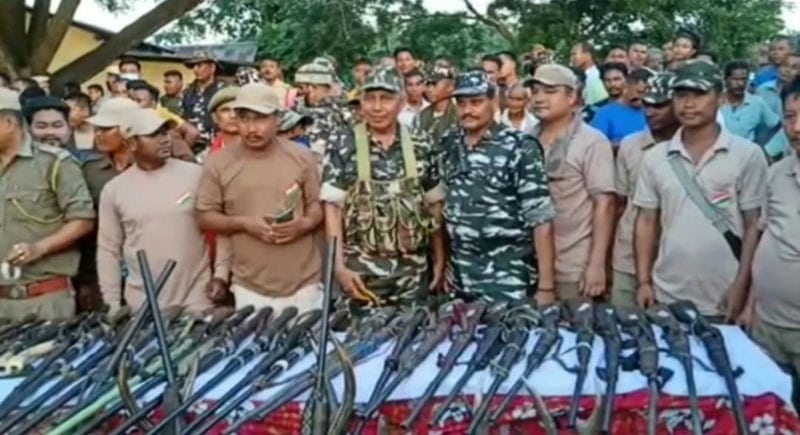 Over fifty poachers surrendered their arms to authorities. Image: As originally published by India Blooms.