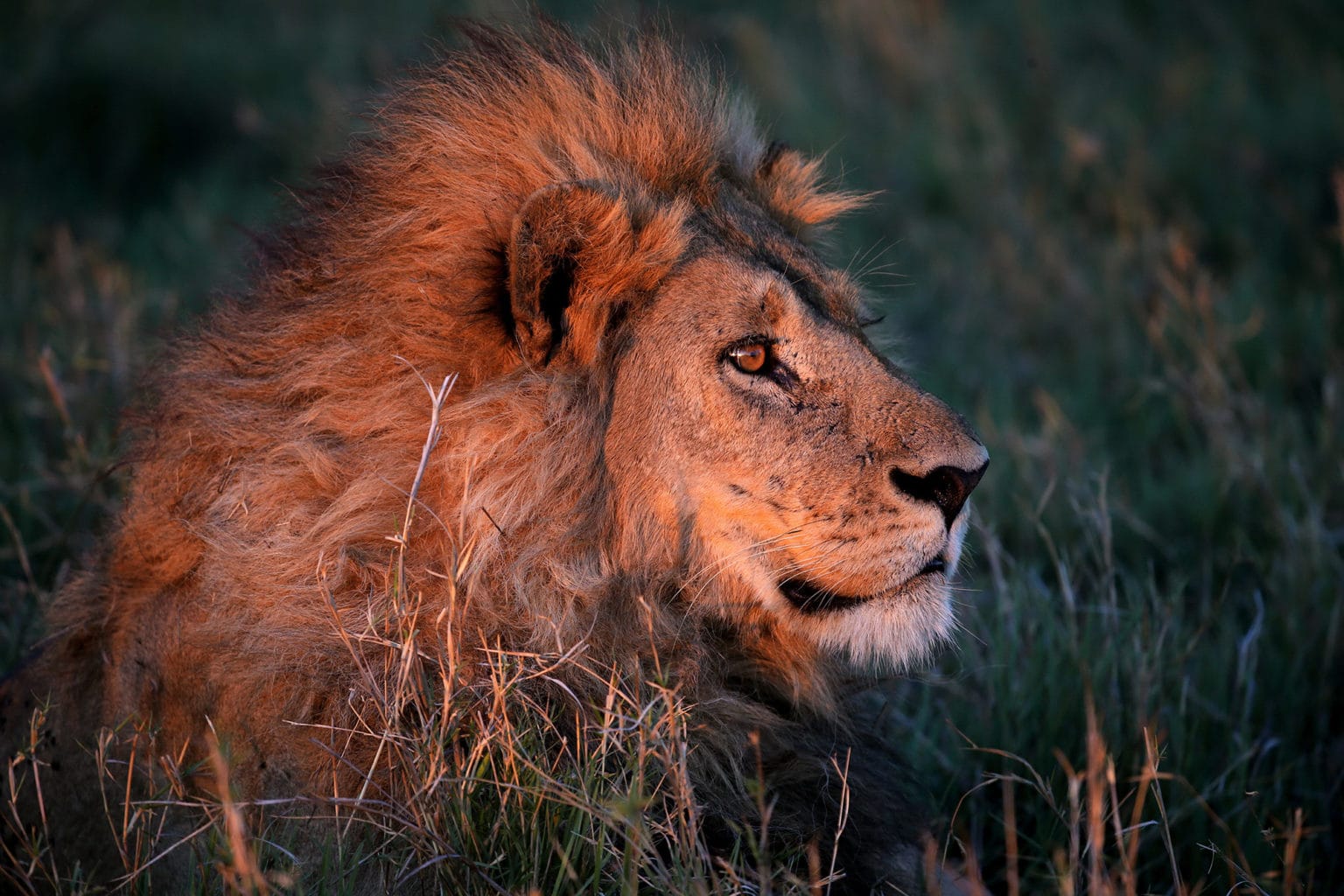 The draft policy paper provides the world’s most advanced definition of sustainable use of wildlife and an approach to wild animals that highlights their welfare, wellbeing and sentience. Image: As originally published by Daily Maverick.

The department will also not support the international sale of rhino horn and ivory “as long as current specified circumstances prevail”, or unsustainable practices on hunting of wild leopards. Those “circumstances” are commissions of inquiry still to be implemented.

The draft policy provides the world’s most advanced definition of sustainable use of wildlife and an approach to wild animals that highlights their welfare, wellbeing and sentience.

It covers only lions, rhinos, elephants and leopards, but lays the groundwork for a reframing of South Africa’s approach to wildlife management. It also marks a shift in control of wildlife farming from commercial, white and state ownership, to local communities living with or alongside wildlife.

The public has 30 days to comment on the policy, after which the process to become law will begin. It will be a month of intensive lobbying and a strong possibility of legal challenges from lion and rhino breeders. How the policy fares will depend on the number and quality of submissions from all stakeholders.

The policy makes no plans for the future of an estimated 10,000 lions on breeding farms, many in poor condition bred only for their bones destined for Asian markets. They have no conservation value.

Conservation NGOs will most likely lobby for the inclusion of tigers in the policy, fearing that lion breeders will simply shift over to this species which is already being extensively bred in South Africa, but — not being indigenous — has no protections.