A question of bias: Trophy hunting is a contentious industry and shaping research to get a desired outcome doesn’t help

By NewsroomOctober 19, 2021Hunting
No Comments 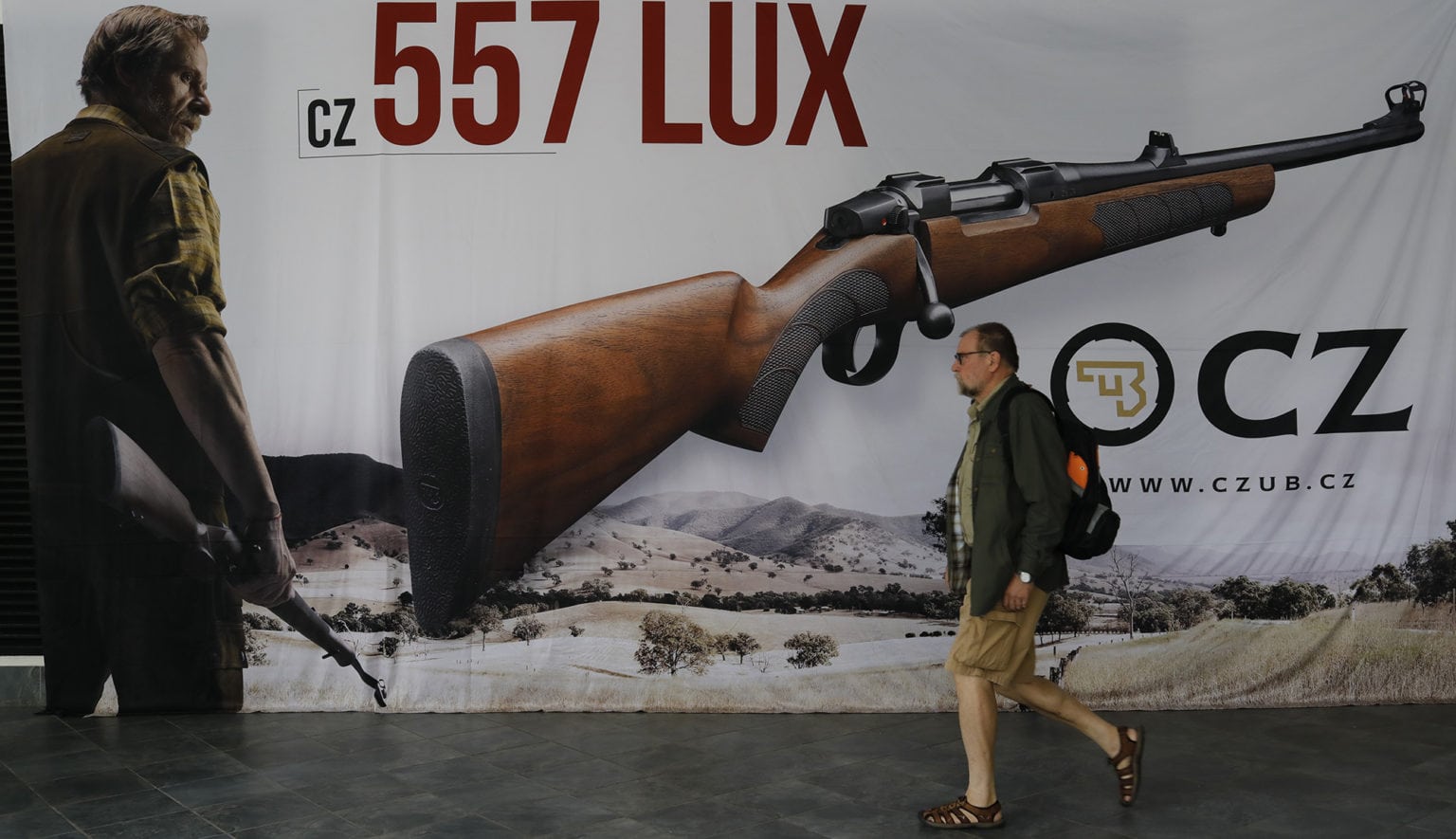 A visitor walks past a rifle brand advert during the annual Huntex held in Johannesburg, South Africa, 25 April 2019. Image: As originally published by Daily Maverick

The inquiry explored below began after a simple question by the editor of the highly respected journal Science to five researchers who submitted a letter opposing import bans on trophy hunting. Could they, asked the editor, declare any potential conflict of interests?

It turned out that four out of five had financial links to trophy hunting groups, including the Dallas Safari Club and Safari Club International.

They also worked for global conservation organisations that received funding from hunting-related sources as well as Africa-based organisations like the Namibian Community-based Natural Resource Management (CBNRM) that actively promote trophy hunting as a source of income.

Science has now altered its policy for letters, requiring disclosure of interests. But three sociologists — Stasja Koot, Paul Hebinck and Sian Sullivan — decided to take the inquiry further. Just how common is inbuilt bias in the conservation field? And who benefits? They chose research narratives around a single organisation: Namibia’s CBNRM.

Their paper in the journal Society & Natural Resources is couched in careful, complex language in order not to be misinterpreted in ways they criticise. But the message is clear: in conservation science, the organisation that pays the piper very often calls the tune. Or to put it in their terminology: “researcher positionality shapes research finding when scholars also work for conservation organisations with material interests in the finding of their research.” When that happens, objectivity goes out the window.

Far from being neutral, they say, “the science of nature is loaded with power that permeates scientific inquiry, research agendas and practices on the ground”. And that’s a big problem, because academics bring “truths” into being and enable their circulation.

In a world where science is increasingly being called on to solve complex problems, this is politically charged, as issues around the Covid pandemic have shown.

Science ought to be objective and value-free, but on the ground, it’s not so clear cut. Organisations like the World Wildlife Fund for Nature (WWF), the International Union for the Conservation of Nature (IUCN), Safari Club International and the CBNRM rely on success stories to ensure continued funding. For this reason, say the authors of the paper, their survival can depend on masking failures. Opposing narratives are discounted or ridiculed.

So where do success stories come from? In the case of the CBNRM, they were found to have been written by professionals in organisations whose work is to promote and implement the CBNRM model. It’s often written by employees of organisations whose existence is linked with the success of that model, such as WWF Namibia. For this reason, these ‘scientific’ reports disregard different perspectives and disconfirm evidence.

The CBNRM model, says the paper, is based on the commodification of nature, predominantly through ecotourism and trophy hunting initiatives from which local people are supposed to benefit.

“Independent” reports speak of impressive returns of CBNRM “unprecedented in Namibia or perhaps elsewhere in Africa”. Hunting and ecotourism show “that biodiversity in a large socio-ecological system in Namibia has a positive effect on the generation of benefits”.

These studies (listed in the paper) argue that income from trophy hunting is critical. They claim that in communities surveyed, 90% are happy with trophy hunting, with 91% not in favour of a trophy hunting ban. Anti-trophy hunting sentiments are neutralised in these texts as simply “Western opposition”.

These studies not only support the funding initiatives of the CBNRM, but are taken up by those with an interest in that narrative.

A newsletter by the Namibian Professional Hunting Association (NAPHA), which represents the interests of the trophy hunting industry, is an example:

“I shall leave it to an internationally respected conservation organisation,  the WWF, to point out the benefits that trophy hunting brings to communal conservancies in Namibia… Unlike many of the pseudo-studies available on the internet, [its study] Complimentary benefits of tourism and hunting to communal conservancies in Namibia has been peer reviewed and independently verified.”

This is one of the many examples, say Koot, Hebinck and Sullivan, where professionally affiliated scientists have become important political actors with effects in the public sphere. Their views are foregrounded in terms of whose knowledge is able to count in public discourse regarding conservation.

“Instead of engaging with critique and providing a nuanced picture, they create an abstract group of people (‘Westerners’) as ‘ignorant’. In doing so, they simultaneously strengthen their existing belief and their own position as experts, thereby ignoring important arguments expressing diverse concerns about trophy hunting.”

They exhibit “imperialist amnesia” and ignore the fact that activities such as trophy hunting and ecotourism have a strong neo-colonial character and that the world is experiencing a biodiversity collapse. Animals favoured by trophy hunters are particularly at risk.

The writers cite one WWF paper which “proves” that hunting benefits communities by providing meat and income. It fails to mention that:

“While a variety of private tourism and hunting companies have made good profits in wildlife-rich communal area conservancies,” says the paper, “cash handouts to conservancy members have been poor and cannot be relied on.”

It was found that a large number of respondents to surveys were employed by the conservancy, a significant predictor of responses on benefits generated from and satisfaction towards trophy hunting. Bias was therefore built into the research design.

“This situation gives the percentages of 90% (in favour of hunting) and 91% (against a hunting ban) a completely different meaning. It begs the question why the authors, all WWF employees, wanted to study and publish these results in the first place.”

Independent research, say the authors of the paper, suggests that CBNRM programmes may in fact be falling short of their high expectations. But when failures are not “permitted”, bias towards success stories prevents professionals from improving their outcomes.

Generating so-called “value-free” and “objective” research that aligns with specific institutional ideologies is not research at all unless those biases are stated up front, say the authors. Only then can the public assess its value. The alternative is propaganda.