A walk for animal conservation

Fitness fanatic, Grant Melville, recently embarked on a 70km walk from Zinkwazi Main Beach to uMhlanga Beach, to raise awareness that rhinos must be protected and not killed by poachers for their horns.

The Olli Zink-Rox Beach Challenge took place on 21-22 September and was an initiative of the SANParks Honorary Rangers. Funds raised will go to the anti-poaching K9 Unit.

“In 2014, South Africa lost 1215 rhinos. Trained dogs have been used to intercept poachers in the seven SANParks which have rhinos. The dogs are used to detect animal parts, ammunition and weapons within the parks. The number of rhinos killed by poachers has decreased since 2014 to 769, and the K9 Unit are a large part of the reason for this,” said Lene Hansen, organisation’s vice-chairperson. 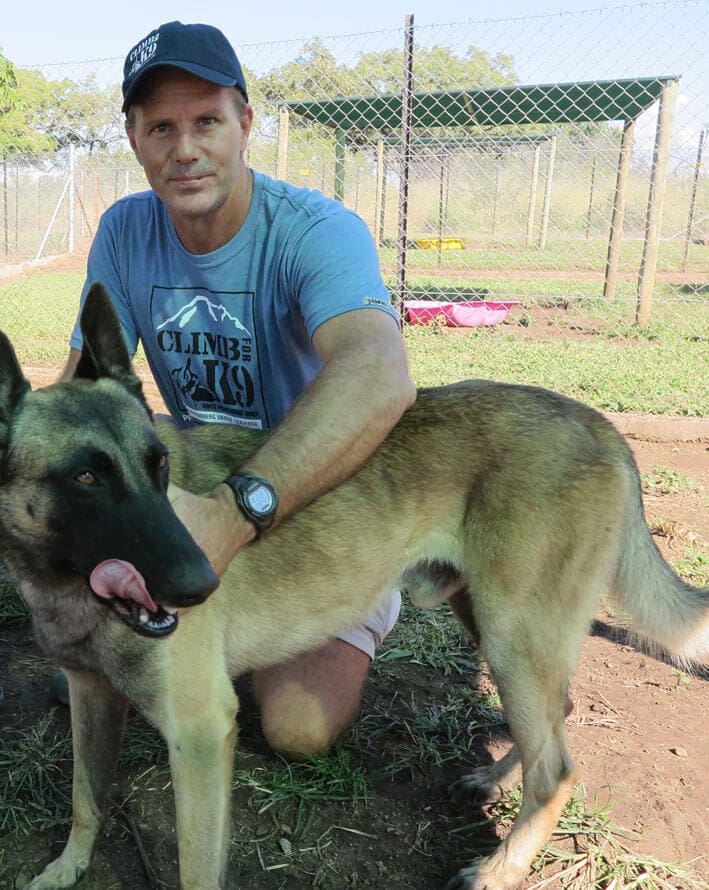 The walk coincided with World Rhino Day on 22 September. Melville, who is also a member of the organisation, completed the walk in several hours. “The issue of rhino poaching is an ongoing subject that is reaching critical levels. Rhinos along with other wildlife like lions and elephants are in danger, we only have one land and we need to respect it,” said Melville. Melville’s efforts has created a platform for SANParks Honorary Rangers to engage with the public on wildlife matters in our national parks and the challenges they face.

“We hosted our famous Public Education and Awareness Project Show at the Salt Rock Beach Hotel recently, where Grant stopped for lunch on Saturday during his walk. The show displayed horns, skulls, shells and other wildlife artifacts as well as information about the K9 Unit. This display helped us to engage with the public and we were happy to see a lot of the patrons of the hotel visiting our exhibition,” said Hansen.

The KZN Region have raised more than R580 000 since 2014 for the anti-poaching campaign.

“Keeping more than 50 dogs healthy and fit for their dangerous work is expensive. As a voluntary organisation, all donations that we receive for this initiative are used for procurement of equipment and supplies on the K9 Unit’s wish list, through our national Project Watchdog to ensure the dogs and their handlers are looked after and get the equipment they need,” said Hansen.

The organisation is entirely voluntary and urges the public to continue to support this cause by donating to SANParks. Email zinkroxbeachchallenge@gmail.com for more details.