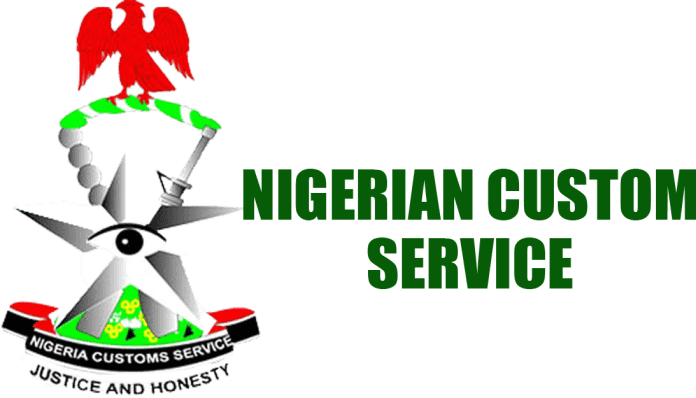 Image: As originally published by This Day

The absence in court of a translator stalled the arraignment of five Guinean nationals arrested by officials of the Nigeria Customs Service (NCS) for allegedly trying to export N22.3 billion worth of Pangolin scales and elephant tusks.

The accused were supposed to have been arraigned at the Federal High Court, Ikoyi Lagos on a four count charge raging from collecting, loading, exporting, transporting and keeping different kilograms of pangolin scales and Elephant tusk worth N22.3 billion.

The accused are Troare Djakonba, Muyribein Bereye, Isiaka Musa, Mohammed Bereta, and Sediki Berete.
In a chat with newsmen, the Nigeria Customs Service legal Adviser, Smath Akande said the absence in court of a translator stalled the arraignment of the accused persons.

He said the accused are all Guinean national and that the charges were supposed to be read to the accused in a language they understand. Akande, said Thursday, August 26, 2021, has been set for a fresh arraignment and expressed optimism that a translator would be in court to read out the charges to all the accused persons.

“The charges are to be read to the accused in a language they understand. Because of this the trial Judge, Justice Nicholas Oweigbo, graciously asked that the accused be brought back on August 26, “he said.

The NCS had on August 4, 2021, announced that it arrested three persons with different kilograms of Pangolin scales and Elephant tusks worth N22.3 billion in Lagos.

According to him, NCS’s extensive collaboration yielded credible intelligence that triggered swift and comprehensive actions by the Customs Intelligence Unit and Headquarters Strike force.