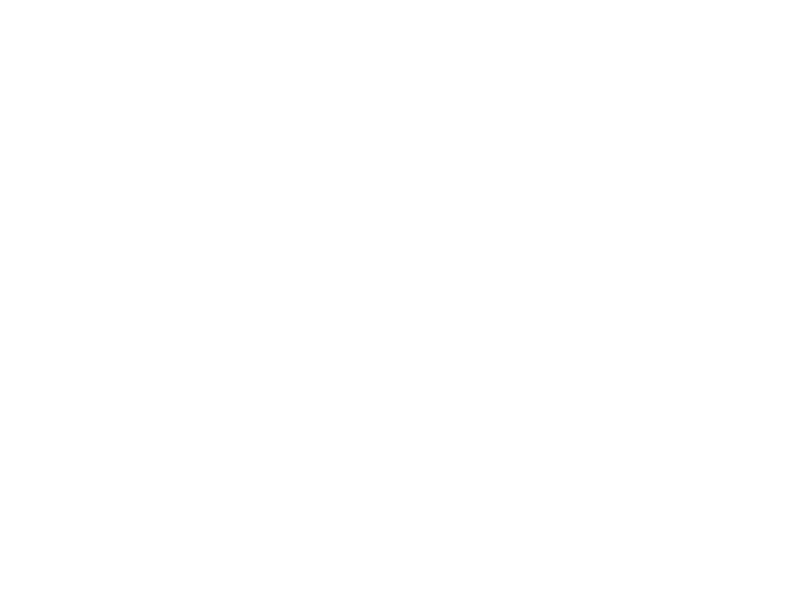 Forrest Galante is an adventurer, broadcaster and conservationist, who has traveled the world in search of lost species as host of the Animal Planet documentary Extinct or Alive.

In his debut book, Still Alive: A Wild Life of Rediscovery, Galante recounts his role rediscovering species thought to be extinct, his various run-ins with dangerous animals—and people—and his experiences growing up in Zimbabwe, where his family moved shortly after his birth in California.

Newsweek spoke to Galante about his memoir. The interview has been edited for length and clarity.

Newsweek: In the book, you talk about your early life in Zimbabwe. How did it instil in you a passion for nature and conservation?

Forrest Galante: When I was growing up, I witnessed first hand habitat destruction. I witnessed big megafauna and population declines in Africa. By the time I was 13 years old, a field that would have been full of impala and elephants, there was nothing but corn. I witnessed all this habitat loss and decline of species. So that, combined with the fact that when I was in the bush, where it was really wild, I was always really happy.

How did your documentary series, in which you search for lost species, come about?

I’ve spent my life in the pursuit of animals. I think I have a fantastic hunter’s instinct—I just don’t like killing things. It’s so exciting to see these animals where there’s only 100 of them left, or 200, or 10, or 20, or whatever their populations are. The next progression from that was trying to find things that literally everybody thought weren’t even still there. I actually have a bit of a history of doing that when I was very young. For example, I named a new species of catfish in the Zambezi River that hadn’t been seen there before.

So, I’ve always had this knack for finding these things that other people hadn’t been able to find by adding in my scientific knowledge, my upbringing of tracking in the African bush, my obsessive, passionate nature, and it all just snowballed into looking for these things that were very rare.

What would you say are your career highlights?

Man, there’s been a lot! The Zanzibar leopard, finding a big cat that hadn’t been seen in a long time—that was huge. But that was an image on a camera, right? But when I went to the Galápagos Islands and literally picked up an animal [the Fernandina Island Galápagos tortoise] that the world had not seen for 114 years and held it in my hands—in none other than the most notable place for tortoise science and conservation on Earth—that moment was hard to describe. I literally had it in my hands. To this day, words cannot describe what that feeling was like, to hold something that the whole world said didn’t even exist.

What are the scariest experiences you’ve had in your travels? In the book, you mention run-ins with drug cartels and being bitten by snakes, among other hairy moments.

Yeah, lady luck is on my side [laughs.] No question about that. I’ve escaped a couple of things that perhaps I shouldn’t have. There’s a twofold answer to that. One is all the animal stuff. Don’t get me wrong, there have been some narrow misses and my heart still skips a beat when I think about a few of them. But those are my choice, because I’m the idiot, right? I’m the one taking calculated risks. If I see a [potentially dangerous animal] in the bush, and I know where the wind is coming from, I decide whether or not to go 3 feet closer or stay 3 feet further back. And those 3 feet can be the difference between life and death.

On the flip side of that coin, the thing that I can’t control, the scariest thing, the thing that I’ve always had the most problems and run-ins with, is people. Whether it’s drug cartels in the Amazon, or guerrilla warfare in Africa, or poachers in Asia, the hairiest run-ins for me are with people who don’t like me being in these weird exotic remote locations, or don’t like that I’m looking for these things that otherwise should not be looked for.

What do you mean by that?

I’ve never, in all my years of doing wildlife work, run into somebody who said, “I don’t want you to find the animal.” But what has happened is, I’m there, I’m looking for this thing—this nerdy white kid looking for a crocodile or something—and then there’s a whole giant drug operation, or there’s a big poaching syndicate, or there’s a black market wildlife trade. That’s where the issues come in. [Wildlife trafficking] is a big industry. So, when I start walking through wet markets, and I say, “Hey, there’s a critically endangered turtle in that tank,” or, “Hey, that’s rhino horn on the shelf,” and I know that it’s illegally sourced, all of a sudden, I’m painting a target on my back and I’m doing it with a camera.