Africa steps up efforts to save vultures from extinction

By NewsroomSeptember 14, 2021Conservation
No Comments 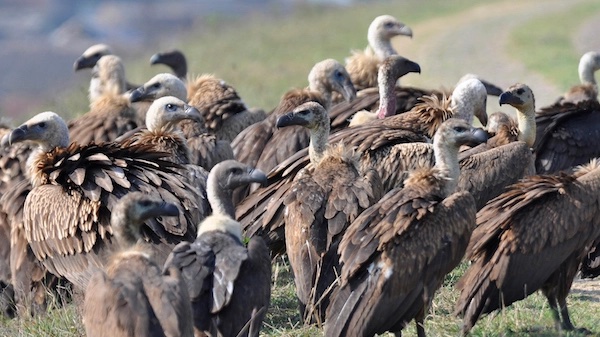 African vultures. Image: As originally published by The Herald.