By NewsroomNovember 16, 2021Wildlife Trade
No Comments 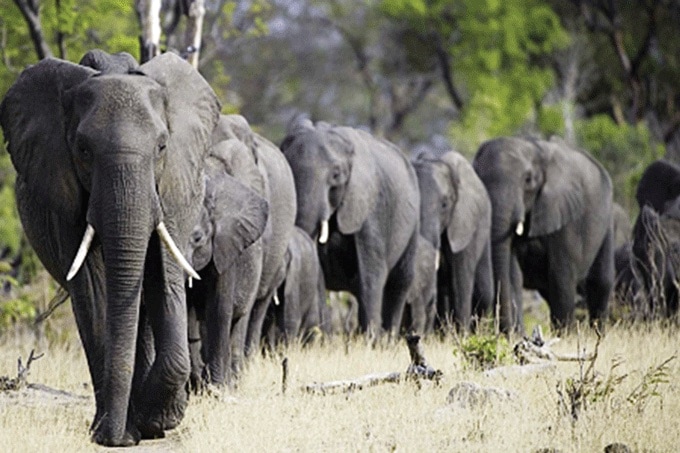 African nations have been urged to combat wildlife trafficking. Image: As originally published by NewsDay Zimbabwe.

African governments have been urged to jointly fight wildlife trafficking by coming up with legislation and policies that curb the vice.

The participants were from Zimbabwe, Malawi, Mozambique, Zambia, South Africa, Botswana and Kenya.

AWF director Didi Wamunyoka said: “Wildlife crime is affecting the tourism industry in the region. Stiff legislation should be put in place to combat trafficking.”

Wamunyoka said illegal wildlife trade, also known as wildlife trafficking, had devastating impacts on wildlife and human communities throughout the world, adding that it caused global extinction of wildlife species.

Wildlife trafficking has also been cited as the reason for biodiversity loss, and can undermine good governance and the rule of law, while in some cases, it can threaten national stability.

The United Nations Security Council has repeatedly said that internal armed conflicts and widespread breakdown of law and order in the Central African Republic were fuelled by armed groups and criminal networks that have been benefiting from illicit exploitation of natural resources, including trade in wildlife products.