By NewsroomSeptember 5, 2021Wildlife Trade
No Comments 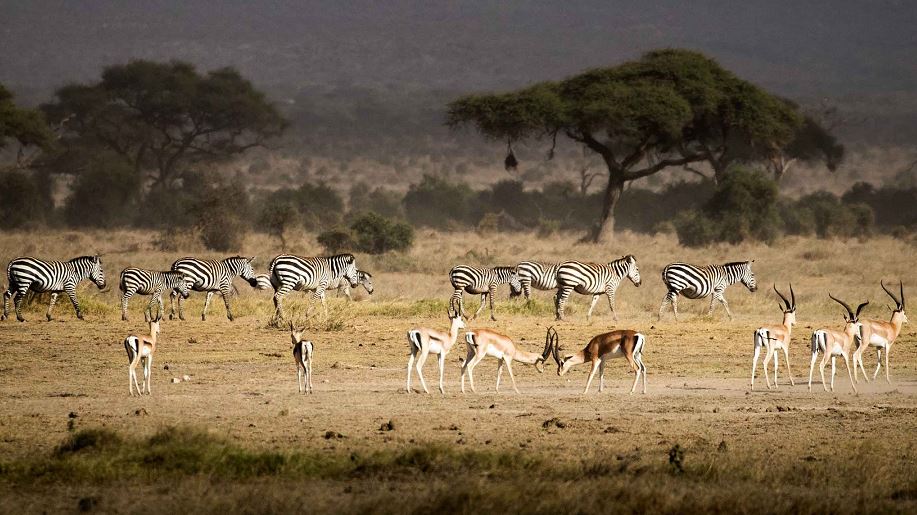 A herd of antelopes and zebras in Kenya, Africa. Image: As originally published by CGTN.

The global airline industry and social media organizations are behind the flourishing of both legal and illegal trade in iconic wildlife species roaming African jungles, campaigners said on Tuesday.

“Trade in Africa’s wildlife, even the ones facing threat of extinction, has thrived on social media platforms while airlines have been shipping endangered species to many destinations globally,” said Muinde.

He spoke in Nairobi during the virtual launch of “Cargo of Cruelty”, an investigative study conducted by World Animal Protection, which revealed that the aviation sector and social media facilitated shipment of live animals to help meet rising demand for pets, ornaments and alternative medicine.

The study reveals that West Africa had been targeted by illegal wildlife traffickers who leveraged social media to market reptiles, birds and small mammals to potential buyers overseas.

According to Muinde, West Africa had been identified as a trading hub for hundreds of endangered species like snakes, parrots, scorpion, tortoise and amphibians.

“There is a need to review legal wildlife trade since it has raised major conservation and public health concerns. Africa is facing the risk of an ecological and economic crisis if wildlife trade is not regulated,” said Muinde.

Statistics from International Union for Conservation of Nature (IUCN) indicate that global wildlife trade is worth about 42 billion U.S. dollars while 1.5 million live animals had been traded in the recent past.

She said that transporting live animals in an unsanitary environment is a cruel practice that has also worsened the risk of pathogens’ transmission to humans.