By NewsroomSeptember 17, 2021Conservation
No Comments 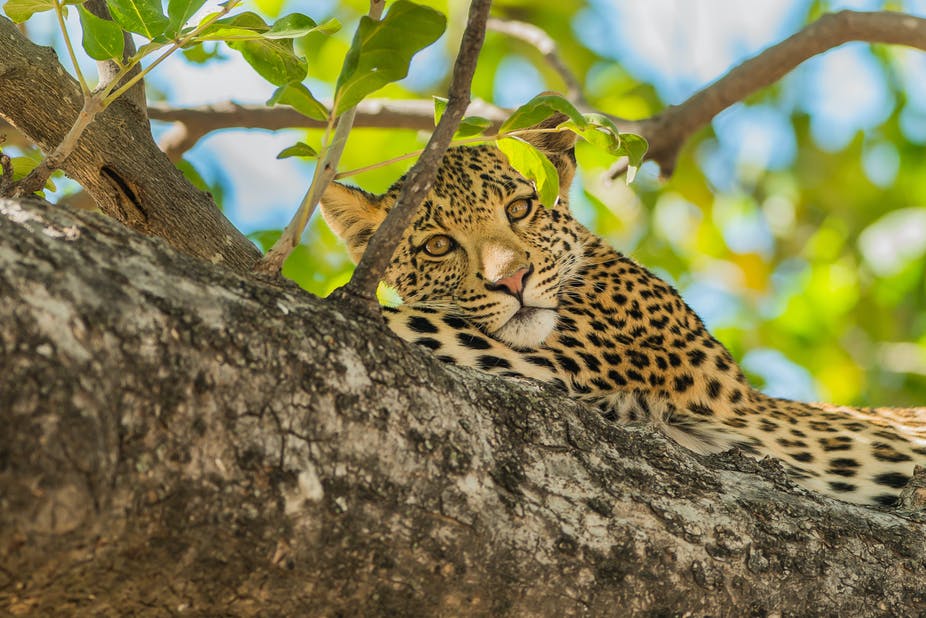 Africa’s leopards, like this one in Botswana, are increasingly under threat. Image: As originally published by The Conversation.