AI in the sky to help stop rhino poachers (Africa)

By Peter BorchertJuly 26, 2020Anti-poaching, Science and technology
No Comments 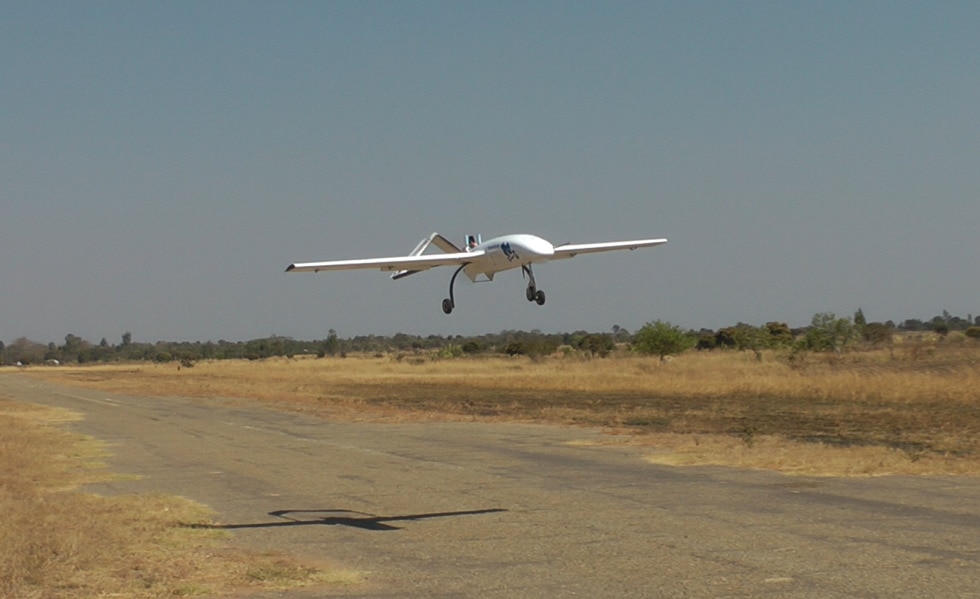 A new project to crack down on the illegal hunting of endangered animals in Africa is set to (literally) take off, with drones equipped with image recognition systems sent to weed out poachers.

The system is the result of an imaginative collaboration between UAVAid, a UK startup that develops drones for humanitarian assistance work, mainly in Africa, and Archangel Imaging, an AI surveillance company.

UAVAid has already been working in Africa since 2018, delivering medicines to hard-to-reach villages in places like Sierra Leone and Malawi.

“We realised that flying the drones on one-way trips was inefficient,” said UAVaid cofounder James Ronen. He started looking for something else that the drone could do on the way back, once a consignment of vaccines had been dropped off.

Mapping and wildlife monitoring seemed like obvious projects — there has already been some testing of aerial anti-poaching solutions in areas like South African national parks. But sitting for hours monitoring a live video feed is a tedious task for a drone operator.

Enter Archangel Imaging, a UK startup that is developing image recognition systems for cameras which allows them to be set to look for particular patterns. These cameras are a potential replacement for regular CCTV — no more need to record and watch everything, the camera notifies you only when it sees something relevant happening.

The system is already being trialled in the UK by Network Rail. Archangel recently won a small business research initiative grant from the rail operator to see if the system could be used to monitor railway lines for trespassers and copper cable theft — and for people potentially contemplating suicide. This would be done with static cameras (UK aviation authorities are still not terribly keen to allow drone flights over railway infrastructure).

“A drone-mounted camera system is perfect for a place where there is not much infrastructure,” he says, noting that acres of savannah tend not to have internet connectivity or electricity for running a network of static cameras. “That’s the thing about wildlife parks — it’s not like elephants watch a lot of Netflix.”

Satellite images are not of high enough resolution, and would, in any case, only spot poaching after the fact.

“For every poacher they arrest, usually another escapes,” says Trang Tran, chief operating officer of Archangel Imaging. “But with the drone you can follow them.”

The two companies were brought together by the Science and Technology Facilities Council, a government research body, which provided the funding for the integration work. It is part of the Proof of Concept project running at Oxford’s Harwell Campus which is providing grant funding to encourage collaboration between companies across different disciplines. The scheme provides funding of up to £30,000 per project.

“That helped derisk the project,” says Mist. Covid-19 has caused some delay to launch, but the plan is to deploy and test the system by the end of the year. Archangel Imaging, which has so far funded itself through a combination of the grants and commercial work, is also planning to fundraise later this year to help scale up the project.