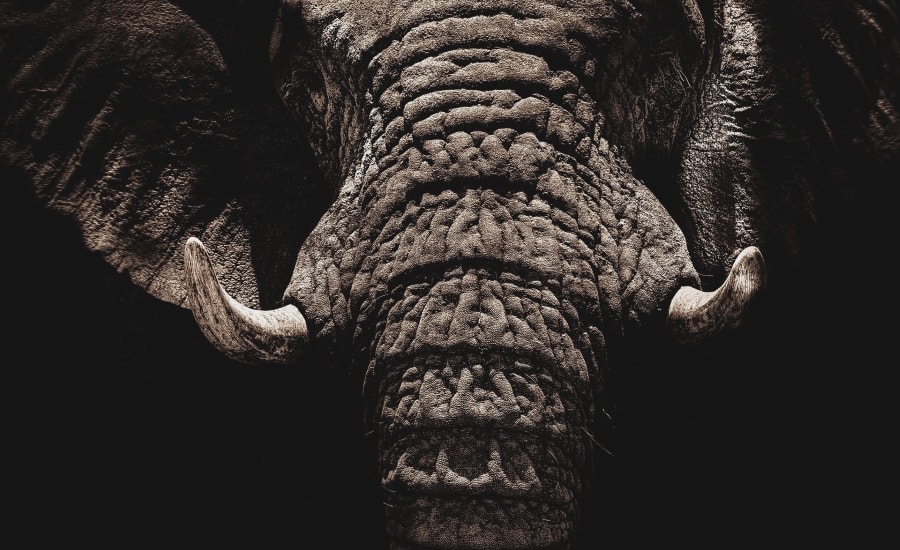 Heathrow airport is dealing with wildlife trafficking through the use of AI technology. Image: As originally published by Security Magazine.

Initial testing of an artificial intelligence (AI) model at the Heathrow Airport has shown a success rate of over 70% in identifying trafficked animals, including ivory. The multispecies algorithm was designed to uncover illegally trafficked wildlife concealed in baggage and air cargo in a process called Project SEEKER.

As part of the project, a library of X-ray images taken from Smiths Detection’s CTX 9800 baggage scanners at Heathrow were used to train the Microsoft AI for Good model.

“SEEKER is testament to the impact we can make when we work collaboratively across the private and public sector. This tool can be deployed with existing screening and security infrastructure and can empower those working on the frontline of illegal wildlife trafficking to better detect, seize and investigate trafficked items and the criminal network behind them,” said Daniel Haines, Data and Artificial Intelligence Solution Specialist at Microsoft. “We’re calling for major transport hubs to deploy the technology and put the model to work on regional illegal wildlife trafficked priorities along with NGOs and law enforcement agencies to share intelligence data. Together, we can stop illegal wildlife trafficking in its tracks.”