By NewsroomDecember 14, 2019Conservation
No Comments

The once critically endangered Rhinos relocated from a South African game farm to Singita Grumeti ecosystem in September, this year are now freely roaming in their new habitat.

The black rhinos, which include females Eastern Black Rhino and young bulls, according to a recent update by the Grumeti Fund’s Communications Department are said to have been fitted with transmitters, which would enable wildlife experts and vets from the Grumeti Fund (GF) and the Ministry of Natural Resources and Tourism, to track and record their locations in groups or individually on a daily basis.

“Using Vulcan’s Earth Ranger, a data visualisation and analysis software for protected area management, the location of the rhino is captured daily and logged into this system, it allows the teams to coordinate the best possible security and monitor the animals,” said Wesley Gold, the Grumeti Fund’s Anti-Poaching Manager. 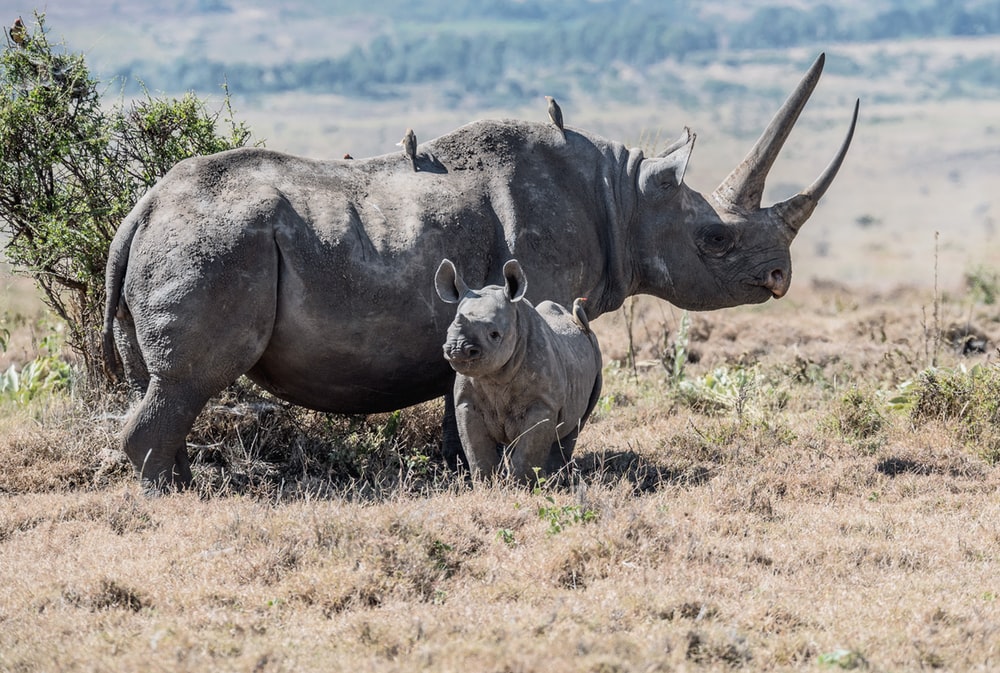 “All the rhino received the state-of-the-art transmitters which feed into the system in real time. This very new technology gives management the ability to have eyes on them at all times,” further said Mr Gold. The newly released Rhinos are now occupying a similar range as the first three, and for the first time will make their territories within the Singita Grumeti concession.

The established breeding nucleus will ideally start to drive the growth of the local population and genetic diversification, as the Rhino would start to move between territories and breed with other satellite populations in the Serengeti–Mara ecosystem.

The GF in its further update indicate that the ecological undertaking require years of planning, and a multitude of partnerships, high costs, lots of infrastructure, security and technology developments to make it a reality.

According to the GF, a much needed boundary road was constructed last year and is now being hedged with a rhino fence, which extends across a critical portion of the boundary to also keep off people from coming into contact with the animals, a move seen as likely to reduce human wildlife conflict in the ecosystem.

Expounding, he said that several monitoring teams have been deployed to check on the Rhinos daily, adding that the imminent arrival of an airplane will further boost the rhinos’ protection strategy.

“Working with rhino is complicated and there are lots of moving parts. With the recent rhino release, two critical elements of this project stand out: Security and partnerships. “We are extremely fortunate to have great support from Tanzania Wildlife Management Authority (TAWA) and our other government partners, championed by the Ministry of Natural Resources and Tourism, as well as an experienced and multi-faceted law enforcement department that combines critical boots on the ground knowledge with state-of-the- art conservation technologies, which are crucial to effectively monitor and protect rhino,” said Mr Stephen Cunliffe, GF’s Executive Director.

According to Mr Cunliffe this law enforcement component includes an intelligence unit, a special operations group, a canine unit, mobile patrol, rhino monitoring teams, observation posts, scouts stationed in the bush, and an aerial support team to name a few.