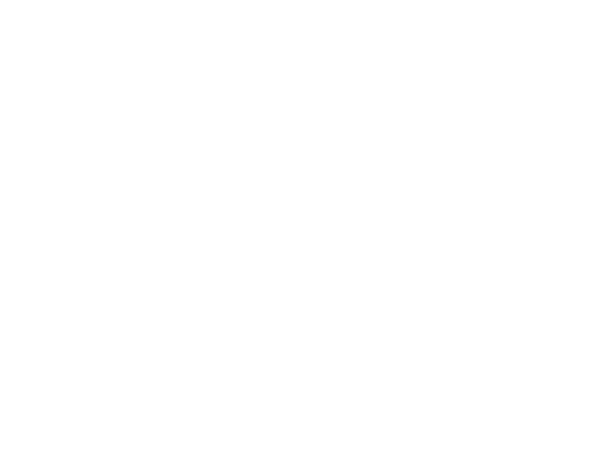 The alleged leader of a rhino poaching syndicate, Hugo Ras, has been sent to jail for 29 years for fraud.

Private investigator Mike Bolhuis said he was overjoyed after years of being on Ras’ trail.

Ras was also found guilty of possession of unlawful firearm and ammunition.

Ras is a former professional hunter and safari operator, who became a suspect allegedly involved in killing 22 rhino and mutilating two others between 2008 and 2012, according to Mike Bolhuis.

According to The Citizen, he was the leader of a group that was arrested by the Hawks in 2014 on charges centering around the alleged theft and illegal possession, transport, and sale of rhino horn. However, Ras had been released on bail thereafter and was now handed a prison sentence for the first time.