DURBAN: Former Hawks detective, Jean Pierre van Zyl Roux, is the State’s key witness in a rhino poaching trial that is due to resume at the Mtubatuba Regional Court on Tuesday.

Roux arrested Dumisani Gwala, who allegedly is a kingpin in a rhino poaching syndicate that has a strong presence in KwaZulu Natal, during a 2014 sting operation he led in Manguzi, an area near the Mozambique border. 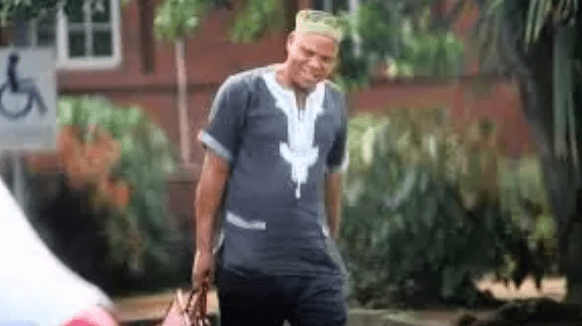 Gwala along with his two accomplices, Wiseman Makeba and Aubrey Dlamini, faced 10 charges related to activities involving threatened and protected species, which included the buying and selling of rhino horns.

Gwala has two further charges to his name: resisting arrest and attempted murder. The State alleged he disarmed and tried to shoot a policeman during the 2014 bust.

After more than 20 adjournments the matter eventually began before magistrate Celumusa Zungu in April last year, with Roux as the State’s first witness.

The matter was halted temporarily, due to Dlamini being unwell. He has since passed away.

Roux is expected back in the witness stand when proceedings resume and is to be crossed examined by the legal representatives of the two accused.

Gwala was named in the “Blood Rhino Blacklist” published in October 2017 by Saving the Wild, which is headed by wildlife activist Jamie Joseph.

In her expose, Joseph claimed that a cabal, which included magistrates, police and state prosecutors worked in concert to protect people like Gwala, who were linked to suspected poaching syndicates.

KZN’s Regional Court president, Eric Nzimande, who was heavily implicated in the “Blood Rhino Blacklist”, was suspended in October 2018.

In a recent Saving the Wild post, Joseph wrote: “This is organized crime that has infiltrated the sanctity of the courts – the rotten chunk of South Africa’s justice system, and it is bringing dishonour to the many good people who have made the pursuit of justice their life’s work.”