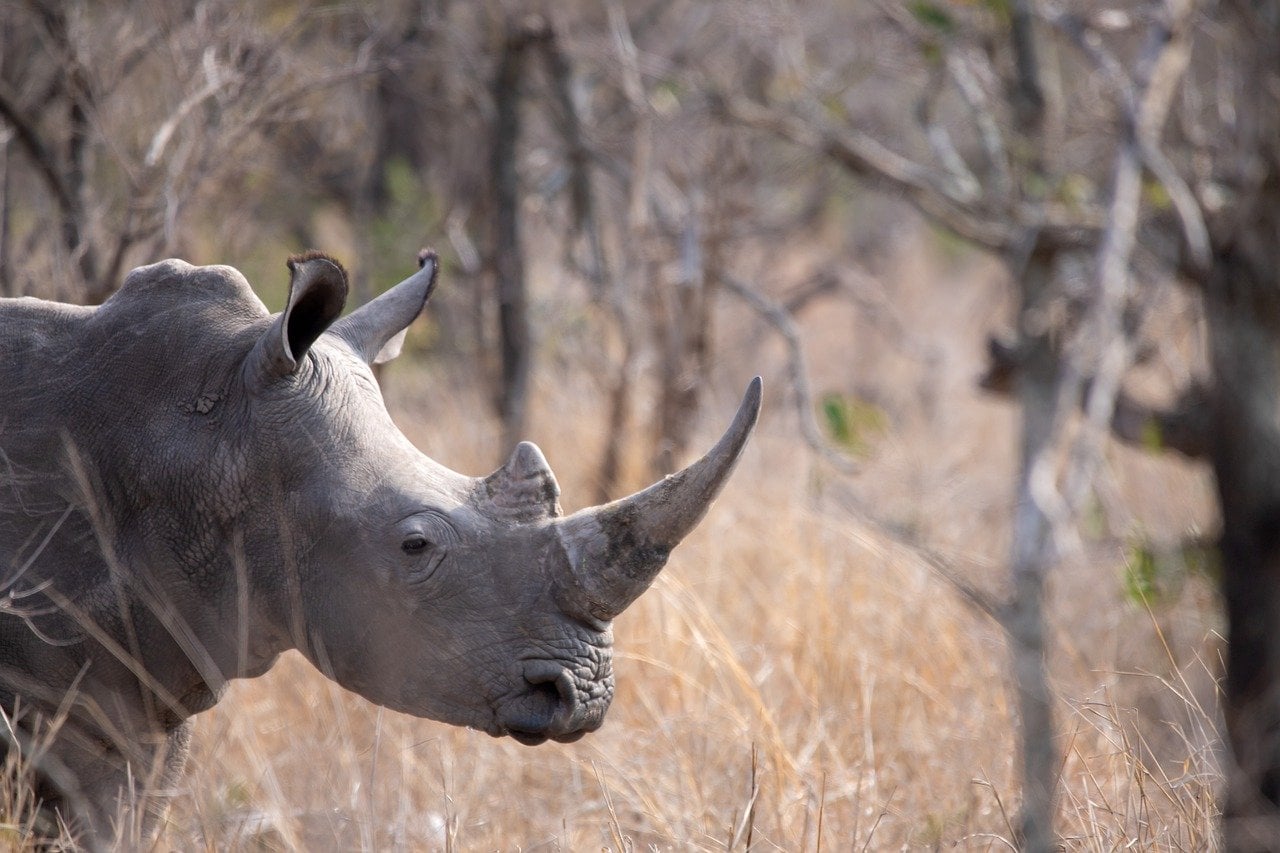 The Minister of Finance Enoch Godongwana has revealed that over the past 10 years, rhino horns weighing 865kg were seized during Sars Customs border operations between 2014 and 2021.

The DA’s Annerie Weber had asked Godongwana for a list of all the arrests initiated by the SA Revenue Service (Sars) officials at airports of the Republic regarding possession of rhino horns in the past 10 years. She also asked the minister to furnish her with a report on all rhino horns that were confiscated during the arrests by Sars officials in the past 10 years.

In response, Godongwana said when an arrest is made, Customs border operations, upon detection, engage and formally hand over the cases to the Directorate for Priority Crime Investigation (Hawks), to conduct any arrests, where applicable, as well as further investigations. Furthermore, Customs, through their inter-agency cooperation, also inform the Department of Forestry, Fisheries and the Environment (DFFE).

In response, Godongwana said: “Sars Customs border operations intercepted 30 undeclared/attempted smuggled consignments of rhino horn, weighing 865kg during the period 2014 to 2021. This was intercepted through Customs Intrusive Inspections (physical inspections) and non-intrusive inspections, namely detector dog interventions, and through baggage x-ray scanners at passenger terminals and cargo terminals at the Airport. According to Customs records, 90% of the intercepted consignments originated from South Africa destined to Asian countries.”

The biggest seizure was in July 2021, where a rhino horn weighing 160kg destined for Kuala Lumpur from South Africa was concealed in a box wrapped in material.

In October 2019, 15kg of rhino horns concealed in luggage was destined to South Africa from Hong Kong.

Rhino horn was also destined from South Africa to Nigeria in March and November 2017. The first consignment was concealed in a box with coffee beans, and the second was concealed as wooden art.

Godongwana said different methods of concealment were used with the attempts to bypass the controls of law enforcement agencies.

Some of the methods of concealment include but are not limited to traditional material, coffee beans, luggage and foil.

Godongwana added that the Hawks and DFFE were better suited to respond to the estimated value of the horns recovered in each arrest and what number of the confiscated rhino horns have been checked and found on the Rhino DNA Index System and to which reserves and provinces they have been linked.