Amazing images show ‘singing’ lions, gallivanting rhinos and a jaw-dropping tiger – but the photographer warns their very existence is under threat 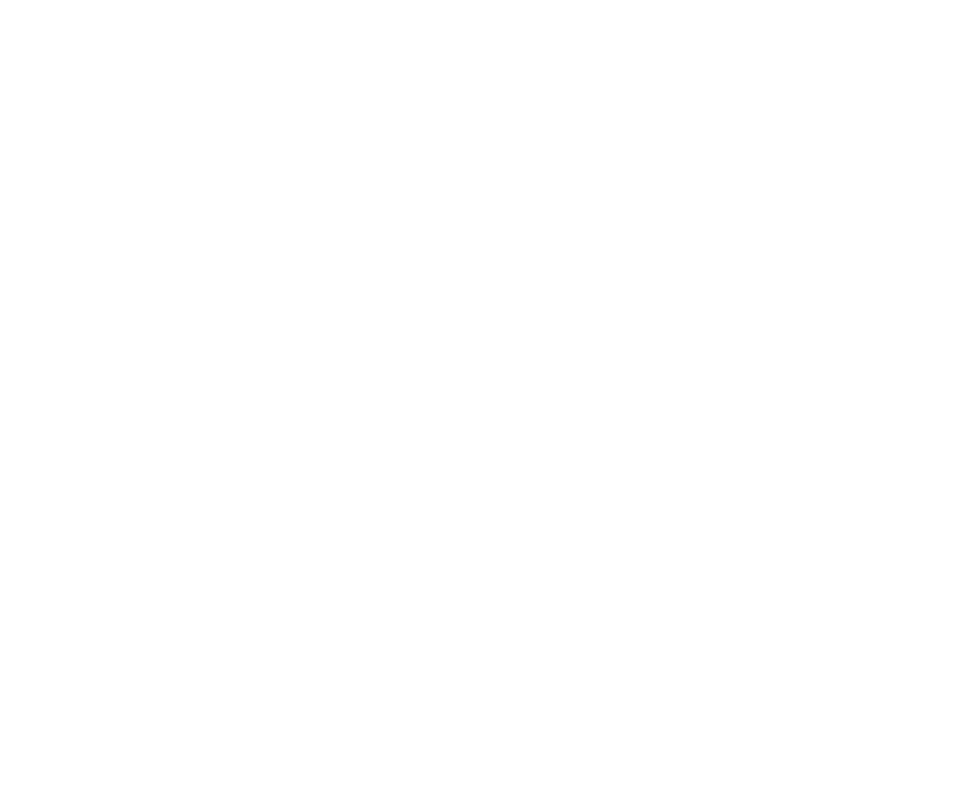 One of Simon Needham’s remarkable wildlife images. To see more of Simon’s images visit simonneedham.com or visit his Instagram account. He sells art and prints of his images and gives 50 per cent of sales back to conservation charities.

See the photographs and read the original article here.

Take a good look at these pictures – because the photographer behind them is worried that the subjects might not be around for much longer.

The stunning images of animals including lions, rhinos and tigers were snapped by Simon Needham, who said their very existence is under threat.

Simon, who is originally from Leeds but now lives in Los Angeles, has taken most of these epic pictures in sanctuaries and reserves in Africa dedicated to protecting animals. And he hopes that when people see his incredible images, it will raise awareness of their fight for survival.

He told MailOnline Travel: ‘Wildlife populations are decreasing at a staggering rate and if we are not careful, the only place we will be able to see some of these animals is in books or zoos. ‘A big issue is habitat loss. As humans take more and more land, there are fewer places for these animals to live.

‘I’ve met so many great people within the conservation world and it’s only now after many conversations that I’m learning just how complicated saving animals is.

‘Just one of many issues is that, for example, there really isn’t much “wild” left for animals to roam. So when people say “why don’t they just let them go free?”, unfortunately, there are very few places if any that they could put them, not to mention the threat of poaching.’

Simon, who also works as a commercial and fine art photographer and has almost 23,000 Instagram followers, first started shooting wildlife images in 2017.

Many of his pictures feature big cats, which he said are his favourite creatures. He explained: ‘I am especially keen on photographing animals that are endangered and that, combined with their sheer beauty and power, means lions definitely draw me to them.

‘I would say from birth we are introduced to lions as powerful almost magical animals in books and movies and they really are so different when you get to know them more.

‘It’s not easy to get that close to lions, and when taking pictures you also need patience, an eye for lighting and to hit upon the right moment when a lion either has a wonderful expression or is doing some kind of interesting action. Lions really don’t do a whole lot through the day to be honest!

‘I think the first time I ever got close to a lion was at the Glen Garriff lion sanctuary in South Africa. I woke up before sunrise and headed up to photograph the lions with the owner and he was very casual about the whole thing, making me feel relaxed until we turned a corner and I met my first huge male lion – only about six feet away from me.

‘He was of course behind a secure fence but it was still a shock when he jumped up and growled. I’ve become a little more confident around them now but I always put safety first!’

But what are the most challenging animals to shoot? Rhinos, according to Simon. He added: ‘It’s mainly because it’s difficult to capture their moods.

‘When you spend time with them you can experience their different characters and personalities but they don’t outwardly have many ways of showing this in photographs.

‘Photographing wildlife can be a challenge because finding the animals often requires a lot of effort and time to even get to the point of actually taking that special picture.

‘You also have to find the right spot for lighting and then you just hope the animal will do something interesting too!’

Simon hopes to travel back to Africa to take more wildlife images once Covid-19 restrictions have been lifted and has a list of animals he hopes to capture. He said: ‘Being relatively new at this I still have many other animals I’d love to shoot such as gorillas, orangutans and pangolins.’

To see more of Simon’s wildlife images visit simonneedham.com or visit his Instagram account. He sells art and prints of his images and gives 50 per cent of sales back to conservation charities.