Amended bill can make a difference in fighting wildlife trafficking

By NewsroomSeptember 20, 2021Wildlife Trade
No Comments 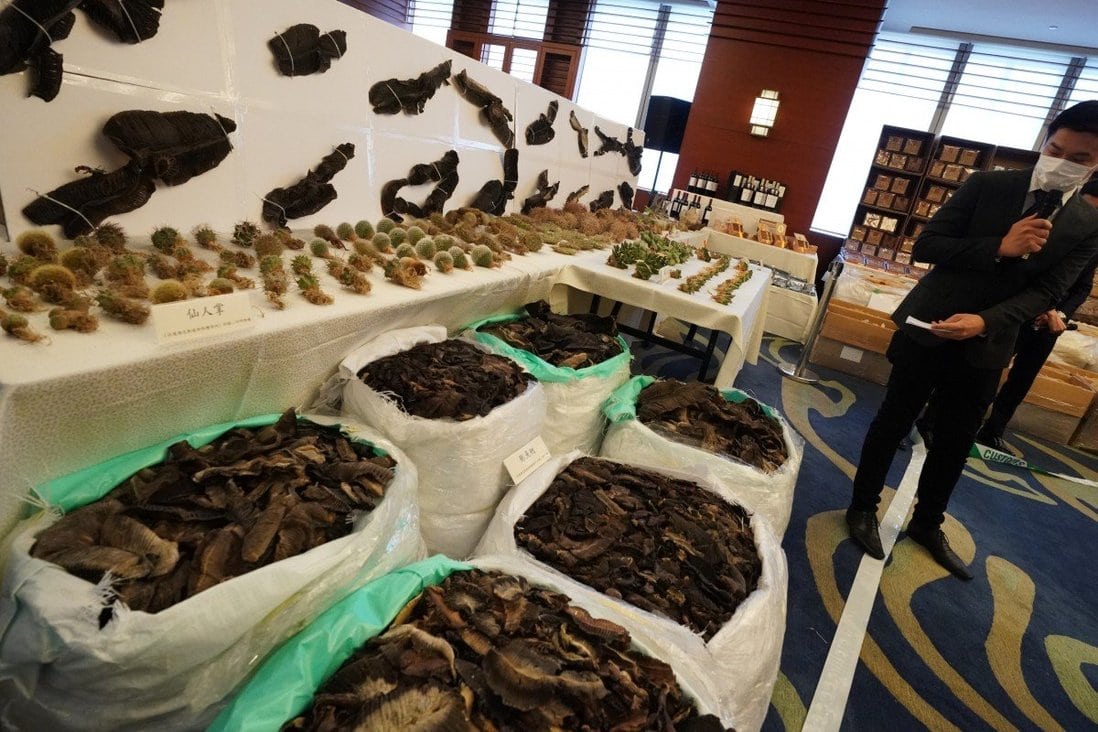