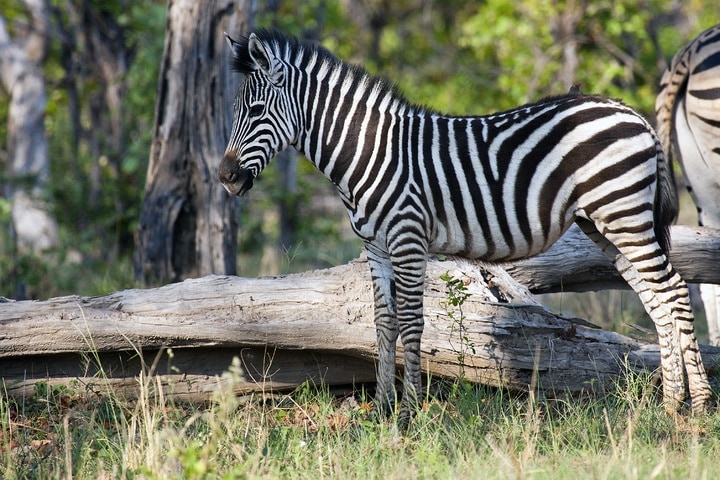 The Government of Angola has joined a global call to strengthen international environmental law to tackle wildlife crime.

Earlier this year, Gabon and Costa Rica advocated for preventing and combatting wildlife crime to be embedded into the international criminal law framework through the development of an ambitious new global agreement on wildlife crime.

According to the Global Initiative to End Wildlife Crime (EWC), the current international legal framework has been inadequate in addressing wildlife crime.

The wildlife trade, both legal and illegal, is a multibillion-dollar industry. The annual value of the illegal wildlife trade is believed to range from $7 billion to $23 billion. Overall, illegal logging, fishing, and wildlife trade have an estimated cost of $1 trillion to $2 trillion each year, more than double the global risks of counterfeiting and piracy.

More than 11,700 vertebrate species are at risk of extinction due to the wildlife trade.

“Wildlife crimes pose a threat to human and animal health, driving many species towards extinction, degrading entire ecosystems and their ability to sequester carbon, depriving governments of revenue, exacerbating corruption, insecurity, and poverty,” Ali Bongo Ondimba, President of the Gabonese Republic, remarked in May.

Governments in source countries are estimated to forego $7 billion to $12 billion in potential fiscal revenues each year, says the EWC.

The agreement advocated by Costa Rica, Gabon, and Angola would take the form of a Fourth Protocol under the UN Convention Against Transnational Organised Crime (UNTOC). Targeting the illicit trafficking of wild flora and fauna, the proposed Fourth Protocol would sit under the international criminal framework alongside the three existing Protocols. The three existing agreements aim to prevent and combat human trafficking, migrant smuggling, and the illicit manufacturing and trafficking of firearms.

“Angola has some of the richest and most diverse wildlife resources of any country in Africa, with iconic species, unique biological diversity and landscapes. The illicit trafficking of wildlife threatens to strip this beautiful country, and many others, of these precious sovereign resources, and of the opportunity for its people to prosper from their sustainable use,” said John Scanlon AO, Chair of EWC. “EWC stands ready to support Angola, Costa Rica, and Gabon in their visionary endeavor and encourages all States to heed their call.”