Another pastor in court over wildlife crime (Namibia) 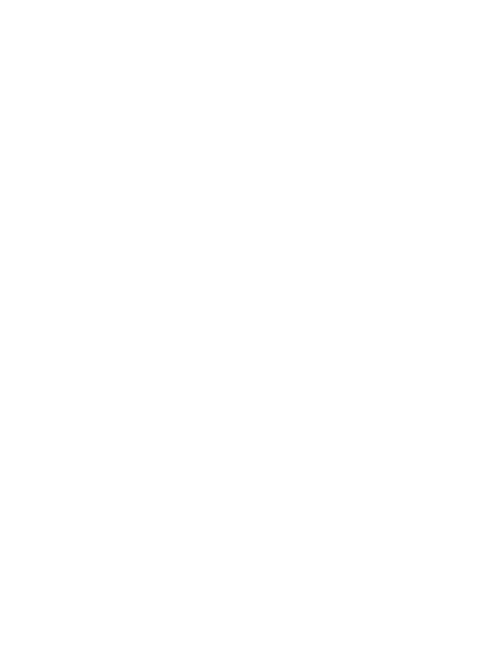 Alfons Tjikuru. Image: As originally published by The Namibian.

A pastor and a member of the Namibian Police, who were allegedly found in possession of a rhino horn, were last week granted bail in the amount of N$5 000 each when they appeared in the Ondangwa Magistrate’s Court.

Alfons Tjikuru of the Enlightened Christian Gathering at Otjiwarongo, which is led by the controversial ‘prophet’ Shepherd Bushiri, and officer Michael Muronga, as well as Herman Paulus were arrested on 13 March this year after they were allegedly found in possession of rhino horn.

The trio was arrested at Onayena in the Oshikoto region while violating the Covid-19 curfew by travelling on a public road during curfew hours.

They were apprehended at around 02h15 after the police received a tip-off that the suspects were in possession of prohibited material.

Muronga is a member of the police’s Crime Prevention Unit.

The men allegedly initially pretended to be on duty at the Oshivelo roadblock, but were then intercepted and taken to the police station where a search was conducted.

The rhino horn was said to have been discovered in a black bag in the vehicle’s boot.

The value of the horn is unknown.

The men’s case has been postponed to 19 July for further investigations.

According to court records, Paulus, who is also facing charges of contravening the Controlled Wildlife Products and Trade Act, impersonated a police officer during the arrest.

Paulus asked to be granted bail of N$2 000 as he said his business has come to a standstill due to losing livestock.

Paulus and Petrus Iipinge, Ludwig Nangolo and an Angolan resident, Fortunato José Queta, were allegedly found in possession of 33 rhino horns in 2019.

Queta, Paulus, Iipinge and Nangolo are now facing charges of dealing in or possessing controlled wildlife products, the possession of suspected stolen property, money laundering, being accessories to the crime of housebreaking with the intent to steal, and theft.

The state is alleging the housebreaking took place at Outjo in August 2019, where the men stole 33 rhino horns.

The horns, valued at nearly N$5 million, belonged to an Outjo area lodge owner who had rhinos at his private game reserve dehorned in an effort to protect them against poaching.

Tjikuru is the second church leader to be arrested for the alleged possession of rhino horn after the arrest and detention of popular preacher and self-proclaimed prophet Jackson Babi in May last year.

Babi has also been charged in connection with the poaching of two rhinos at a farm in the Gobabis district.

He is also facing charges of possessing a hunting rifle and ammunition without a licence in a case in the Windhoek Magistrate’s Court.