By NewsroomDecember 19, 2019Anti-poaching
No Comments

The Kruger National Park (KNP) anti-poaching fighters upped their game even more during the past few days, leading to the arrest of four suspected poachers and the fatal shooting of two more.

This occurred during three separate anti-poaching operations in the KNP.

In the first incident, Ike Phaahla, general manager of communications, confirmed that Pretoriuskop rangers conducting follow-up operations made contact with a group of three suspected poachers during the early morning on Thursday.

He confirmed that a third suspect was apprehended during two separate anti-poaching incidents in the Pretoriuskop section.

In the second incident, the rangers performed a nocturnal counter and follow-up operation and made contact with a group of three suspected poachers just before midnight. 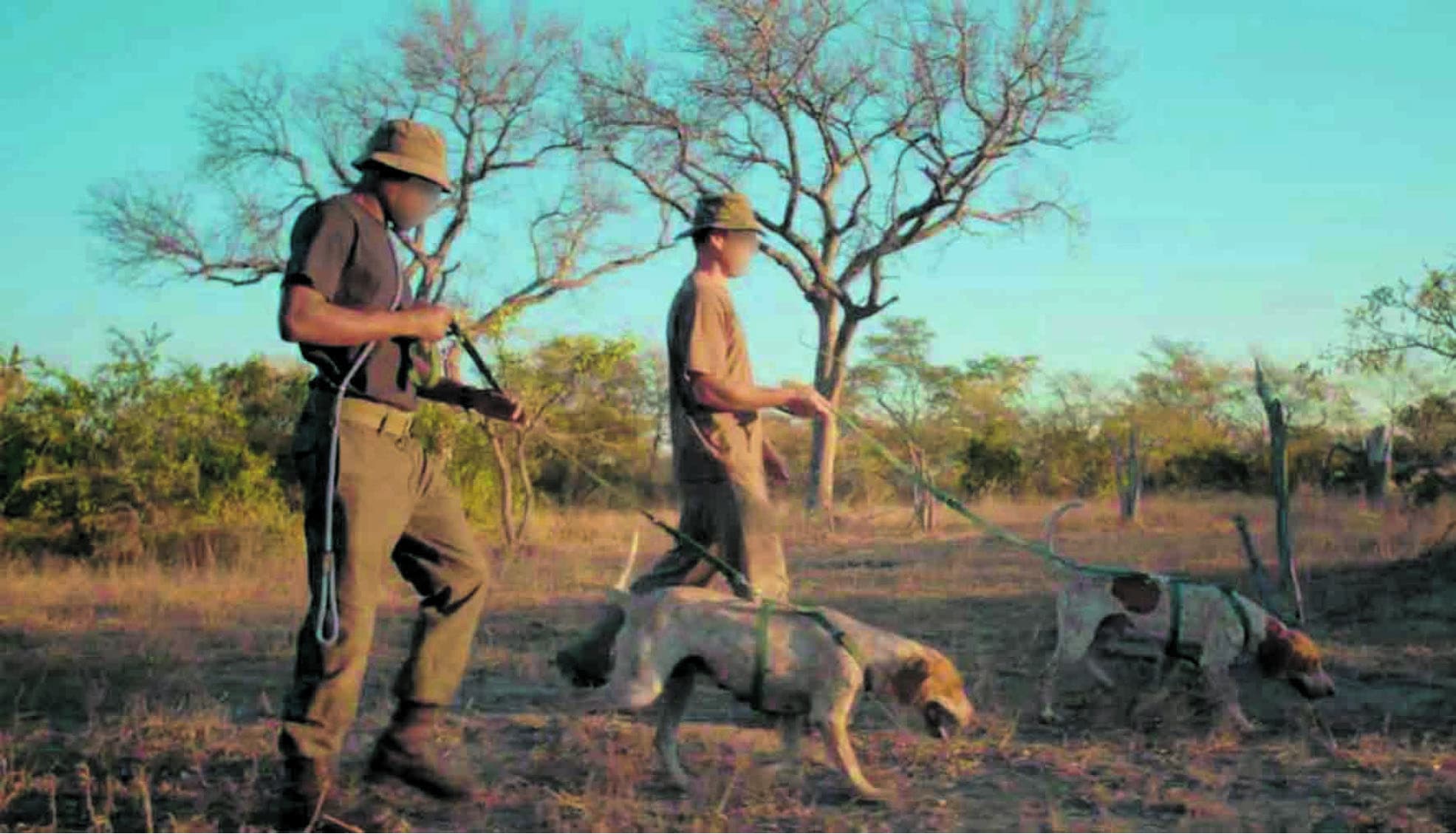 “During the contact, two of the suspects were fatally wounded and the third managed to escape under the cover of darkness. A fully loaded, heavy-calibre firearm, ammunition and poaching equipment were recovered from the suspects. Follow-up investigations relating to both the incidents are currently under way.”

In an operation that started in the Tshokwane Section on December 14 and ended up in a joint operation in Lower Sabie Section, rangers from both sections as well as those from the Crocodile Bridge Section supported by the K9, aviators and rapid air response, managed to arrest two of three suspected rhino poachers.

A heavy calibre firearm, ammunition and equipment were also recovered during the operation.