By Peter BorchertMarch 31, 2021Editorial
No Comments 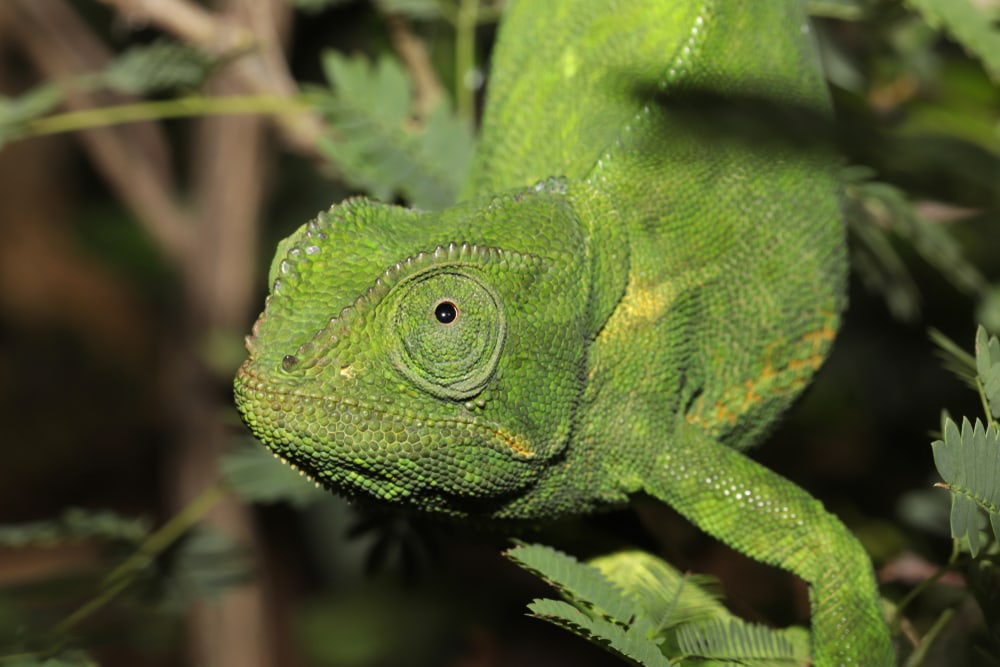 This morning I was feeling a bit bruised by life. So, I took myself on a game drive complete with my own well-informed field guide. I feel so privileged to do such a thing on a sudden whim. I spent a while in the Sabi Sands adjacent to the Kruger National Park before dashing off to the Kalahari to witness the antics of meerkats. Thence to watch an elderly elephant matriarch and her family plodding through the long grass of the Maasai Mara. But for the making of a few cups of tea, I didn’t even have to move from my favorite armchair, in my own home, in Cape Town.

For someone as immersed in conversations about wildlife as I am, it is so easy to fall into the trap of seeing the wild places of Africa only through the opaque and nearly always depressing overlay of the challenges facing conservation on this vast, complicated continent. Let’s face it, they are many—poaching, poverty, poor education, food insecurity, human-wildlife conflict (and sometimes human-human conflict too), incompetence, greed, and corruption… The litany is endless.

Then there is the general lack of appreciation that priceless places need to be looked after, and worse, the lack of political will to do anything about it. Moreover, we have the ever-present life-choking pandemic that continues to rob protected places of the tourism dollars that, in better times, sort of keep the wheels of the wild economy turning. It is spirit sapping stuff.

Sometimes you just need a break, a moment of respite. A few days in the bush would be sure to do the trick, but even that’s not so easy to do in these Covid times. Fortunately, help is at hand, and it comes a lot cheaper than an hour or two with a psychoanalyst or a plane ticket to the Mara. All you need to lose yourself for as long as your daily duties will allow is a high-res TV screen and a reasonable internet line. At a push, even your laptop screen will do. I’m talking, of course, about the WildEarth Channel, the brainchild of CEO Graham Wallington and his team who are there 24/7 to transport you and your entire household into the African bush for a virtual safari. It really is next best to the real thing. Even my dog, Luna, likes to watch from time to time, especially when hyenas and wild dogs are on screen.

I remember many years ago visiting Djuma Game Reserve not long after Jurie and Pippa Moolman started to transform their family farm into what is now a household name amongst safari aficionados around the world. A stroke of genius was the camera focussed on their waterhole. Africam refreshed its image every 30 seconds, and this was posted on their website. Not only was this the first waterhole camera in Africa but it was also a world first and has been operating ever since, non-stop for 20 years. The difference today is that the cams are delivering live footage from all over Africa and beyond. None of them use the clunky technology of the 1990s, of course—now it is all about high-definition broadcast quality delivered straight into your smart TV in your sitting room wherever that might be in the world.

Then came Covid. But just as the world shut down and the tourists were forced to cancel or at best delay their holidays of a lifetime, WildEarth opened up. They put their cameras into their custom-built Land Rovers and Toyota Land Cruisers, set off on their game drives as if nothing had happened, and literally began taking the African bush to the world. Live. Starting from their spiritual home at Djuma, the team was soon also broadcasting from nearby Ngala Lodge. Now, in little more than an hour of your time, you will be taken on a neverending circuit that includes a dozen or more of Africa’s prime game-viewing areas.

It is both inspirational and addictive. The big game, of course, is the immediate drawcard for who could ever tire of elephants, lions, leopards, giraffes, rhinos, and all the other great denizens of the wild? But this is no zoo experience with imprisoned animals. Nor is it a finished blue-chip Attenborough special with each second of footage carefully chosen and minutely edited and scripted. No, here we have unpredictable wild happenings, amazing dramas, and scary heart-stopping moments. Often they just tumble from one to the other, but sometimes, not often, there is absolutely bugger all.

Or is there? It is in these troughs that the really good field guides will find something to fill the time. They always do, and the WildEarth guides are no exception. For me, it is these unexpected treasures that delight—a chameleon you would never see without slowing life right down to match its time and pace. Or maybe it is the exquisite detail of sunlight catching early morning dew clinging to the precise geometry of a golden orb spider’s web. When I really am in the bush, these are the moments that unravel me from the cares of the world. It’s a form of meditation, I guess—when intense focus on one tiny thing pushes all else out of the way.

Of course, there are funny moments too. One of my absolute favorites is stopping to watch three-highly endearing dwarf mongooses playing in the sand at the edge of a bush track. They darted hither and thither, tumbling over each other, then dashing into the grassy verge only to pop out and repeat the sequence. Quite what they were up to, I have no idea. Maybe it was to test dominance or maybe they were simply expressing the exuberance of their mongoose spirit.

Then they suddenly become aware of a new actor on stage—a yellow-billed hornbill haughtily staring down at them over the long curve of his banana beak. The one little mongoose seems to lose his bottle as the next moment, he throws himself onto his back and plays dead. The hornbill saunters away, and the little fellow is immediately up and cocky once more. But then the hornbill turns to give him the look, and over he goes again onto his back. The routine plays out several times more, by which time the guide is in a helpless heap of side-holding laughter, so am I, and no doubt everyone watching around the world is too. A special moment that was later posted on Youtube. Do watch it. I guarantee it will improve your day as it did mine.

So thank you, WildEarth team; I have recovered my equilibrium. The sun is now almost over the yardarm, so just enough time to feed the domestic critters, pour a good measure of scotch, and sit back and enjoy my evening game drive.