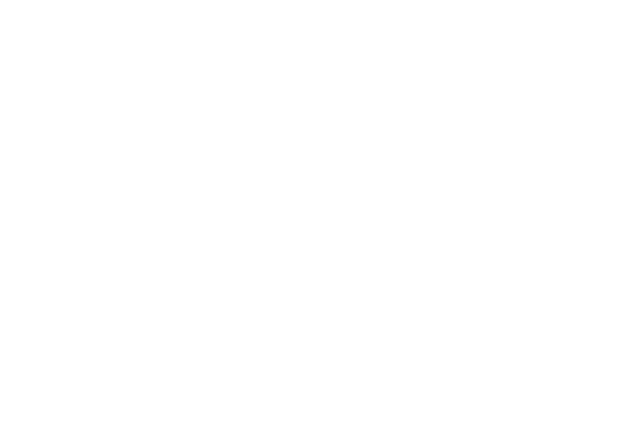 The ARP will help to provide significant funds to wildlife trafficking. Image: Flickr.

The American Rescue Plan (ARP), which President Biden signed into law on Friday, includes many provisions essential to getting our country back on its feet and helping prevent future pandemics, including $105 million to fight future threats to human health poised by wildlife trafficking.

Given that COVID-19 is thought to have originated in a wildlife market, the ARP’s provisions seek to halt wildlife trafficking and better understand and prevent wildlife diseases that could lead to future zoonotic pandemics, including substantial funding to the U.S. Fish and Wildlife Service (FWS):

The fact that the Biden Administration has recognized that wildlife trafficking presents a threat to human health because of its potential to spread zoonotic viruses is a significant step. This isn’t the first time the wildlife trade has led to disease spread and it certainly won’t be the last. In fact, pathogen spillover from wildlife to humans is increasing as habitat encroachment and destruction and wildlife trade explode. (Habitat loss and wildlife exploitation are the top drivers of biodiversity loss.) Both activities provide increased opportunities for animals and humans to interact and for species to interact in ways they haven’t before.

Wildlife markets create the perfect environment for zoonotic diseases to spread to humans due to the large number of species confined near each other for extended periods of time in unhygienic conditions. And the United States contributes to this problem as one of the world’s largest consumers of wildlife, importing about one billion wildlife products every year, including about 200 million live animals.

Unfortunately, the bill failed to appropriate any funding to NOAA’s National Marine Fisheries Service to bolster in-port inspections for imports of marine species. NOAA is responsible for ensuring the legality and safety of seafood and marine species imports and is the critical third leg of illegal wildlife enforcement. While seafood products are unlikely to spark a human pandemic (most zoonotic diseases transferred from fish are bacterial infections), marine species do make up a substantial and important part of the illegal wildlife trade. From shark fins to fish swim bladders to seahorses, imperiled marine species are traded around the globe, including through U.S. ports, whether for U.S. consumers or simply en route to global markets.

NOAA’s authority over protected marine species—including ESA-listed species like sea turtles, sharks, and the highly endangered totoaba—is crucial to efforts to end wildlife trafficking. NOAA plays an important role in import and export inspections, leveraging the expertise of its ESA permitting and fisheries management staff, as well as the agency’s few port enforcement officers, to ensure that marine species in trade are legal and do not undermine the United States’ international fisheries management responsibilities (such as combatting the crisis of illegal fishing). In current practice, Customs and Border Protection (CBP) will typically refer intercepted marine species shipments to NOAA, because CBP lacks the expertise to screen for legality—but NOAA frequently lacks the capacity to follow up with inspections, rendering the U.S. a weak link in the chain of halting illegal trade in marine species. Moreover, many of criminals who traffic in terrestrial wildlife products, such as ivory and rhino horn, also traffic in illegal marine products. Dismantling this illegal trade requires government agencies—especially FWS, NOAA and CBP—to work closely together to investigate, inspect, and seize illegal shipments. A bill to end wildlife trafficking that excludes NOAA runs the risk of hamstringing one of the three key agencies that are on the frontlines working to halt illegal wildlife trafficking.

Additionally, we must go farther than simply providing additional funding. In addition to expanding the in-port enforcement capacity of both FWS and NOAA Fisheries, we must also improve collaboration and investigatory capacity across all fish and wildlife agencies, including state agencies, in order to identify illegal wildlife trafficking networks and root out high-risk shipments. We must also place strict limits on imports of certain species known to carry zoonotic diseases like birds and mammals—something the Preventing Future Pandemics Act helps achieve. And we must ensure that CITES—the only convention to deal with trade in wildlife—lives up to its potential by imposing trade restrictions and protect more of our land under the Convention on Biological Diversity to prevent human-species interactions caused by habitat encroachment.

The coronavirus pandemic has underscored for us all how inextricably linked the human and wildlife worlds are—we are, in fact, sharing one global ecosystem. So ending the ruthless exploitation of wildlife is not only about saving individual creatures; it’s about saving the planet as a whole.