By NewsroomMay 4, 2021Science and technology
No Comments 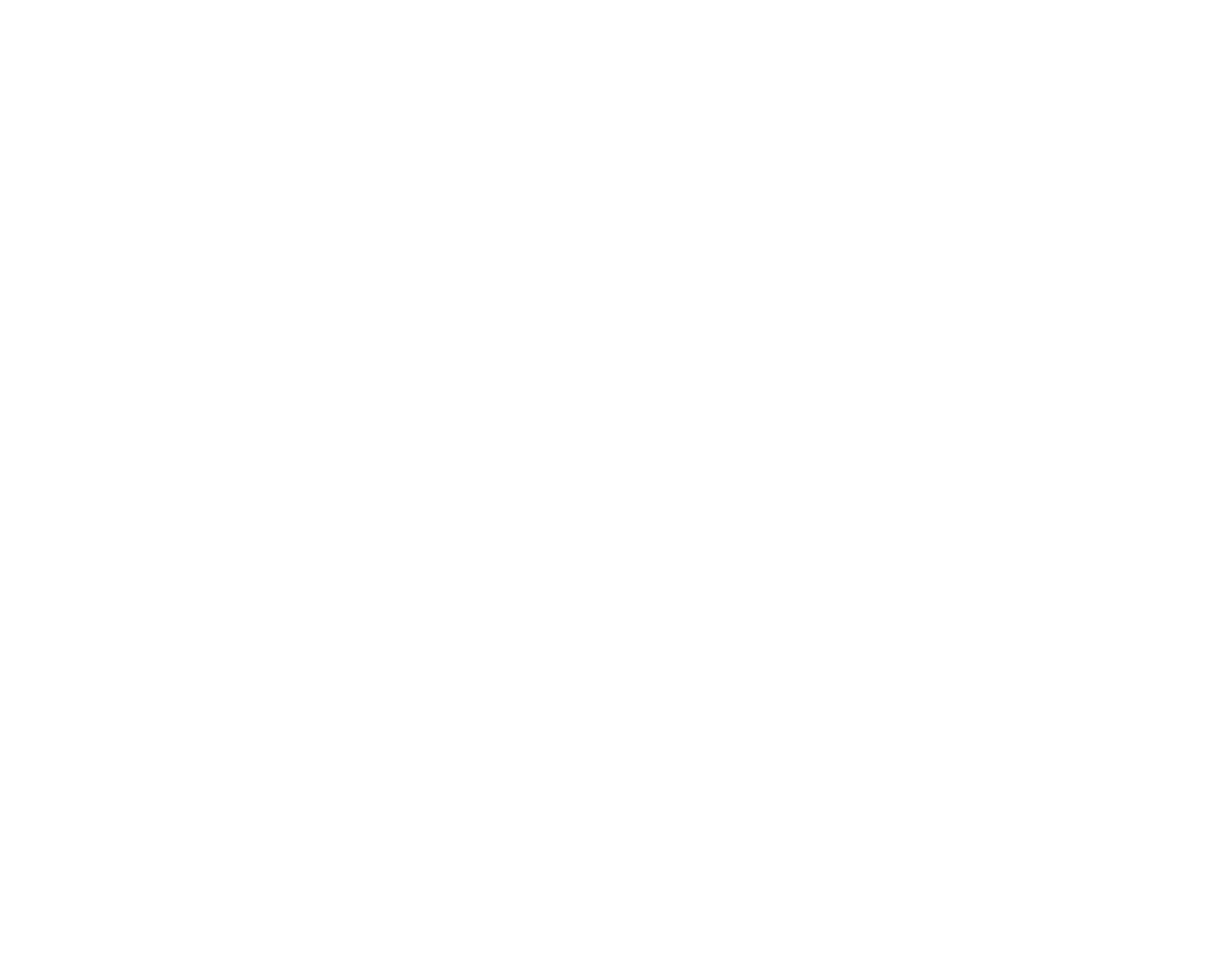 Royal’s very own Ashfall Fossil Beds State Historical Park is turning 30 years in 2021 although the contents it displays are significantly older.

The park is home to a visitors center, a handful of scenic overlooks and the famed Rhino Barn, among other things to see. The Rhino Barn is a large, climate controlled, enclosed facility that covers the park’s fossil bed which is covered by layers of ash and sand. Below the ash and sand lie a handful of fossils from between 11 and 12 million years ago.

“The fact that there are so many complete skeletons here at Ashfall makes this a one of a kind fossil bed,” Rick Otto, the Superintendent of the park, said.

Rick has been with Ashfall for all 30 years and can remember going back even further to when the first fossil was found on the hillside in Royal, 20 years prior to the park’s creation. A famous paleontologist was conducting research and uncovered a piece of a barrel-bellied rhino before figuring out it was a fully intact fossil.

Today people can walk through the Rhino Barn and look at the fossils previously uncovered which remain untouched, unmoved and fully above the ground. They can also see the area of the fossil bed that has yet to be excavated, which, according to Otto, could take another 12 to 15 seasons of work.

Ashfall is connected to the University of Nebraska-Lincoln and much of the excavation work is done by college students and interns who live on the grounds throughout the summer and work to uncover the fossils.

“Being able to see those skeletons first hand it really sinks in,” Otto said. “Visitors have this sudden realization that, yes indeed those exotic animals did live right here in Nebraska at one time. Their remains are still buried in the ground for anyone to come and see.”

Ashfall is turning 30 this year and will celebrate that milestone throughout the summer, beginning with an event on June 26.