Assam isn’t the first to burn rhino horns: A look at where stockpiles have been burnt

By NewsroomSeptember 24, 2021Conservation
No Comments 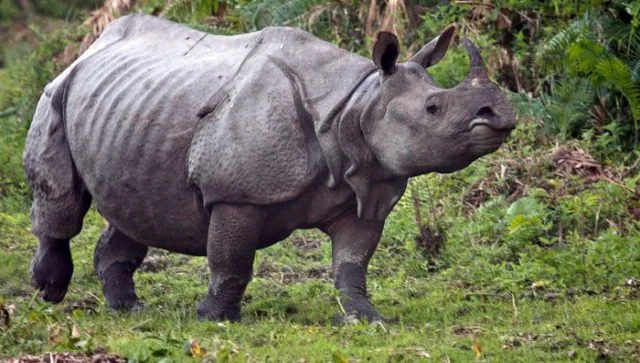