By NewsroomOctober 15, 2019Science and technology
No Comments

Not everything marketed to be good for you is true. When it comes to TCM, you’re better off avoiding these animal products. They’re both unethically derived and less effective than claimed.

In pursuit of wellbeing and health, many of us are open to all forms of cures – some more ethical than others.

While Traditional Chinese Medicine (TCM) has been around for centuries and has benefits, the remedies that involve animal products – such as deer penis, pangolin scales, bear bile – that foster billion-dollar illegal trafficking industries have to come to an end.

Not just because they’re directly harming animals, but also because they are endangering them to the point of extinction, often with no proven medicinal benefits as well.

Here are five animal products used in TCM remedies that you are better off avoiding. 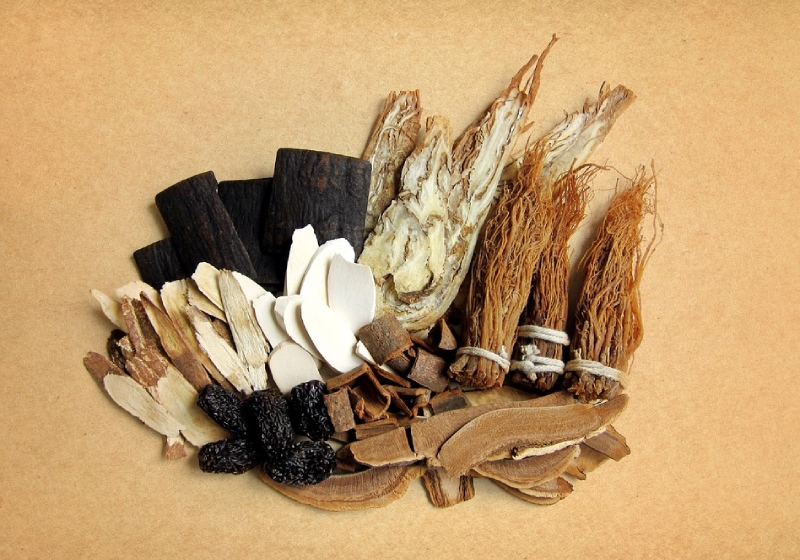 These nocturnal Pokemon-lookalikes are on the verge of extinction, thanks to continued global demand for their scales and diamond-shaped skin.

What it ‘promises’: Said to be used to treat everything from inflammation to rheumatism to cancer.

Why you should avoid it: Believe it or not, the pangolin is one of the most trafficked animals globally.

According to a 2016 report by Time.com, an estimated one million pangolins are plucked every year from their natural habitat in Asia and Africa solely for their scales. These are then prepared via roasting, cooking in oil or even urine (gross!) to supposedly cure a number of ills.

Sadly, they continue to be a target for poachers in China and Vietnam – a recent seizure in Singapore uncovered scales that were derived from killing over 36,000 pangolins, and the shipment was said to be worth US$38.7 million (S$53 million).

These beautiful creatures are fast dwindling – three of nine species have already been extinct for three decades – and it isn’t helped by the belief that its parts continue to hold a mythical (unfounded) power to heal.

What it ‘promises’: Depending on the body part used (from its bile to whiskers, bone and penis) it’s been touted as a cure-all for ailments such as insomnia and malaria or even bad skin and meningitis – and of course the promise of virility.

Of late, the high calcium and protein content of its bones have been heralded as a tool to promote healing and reduce inflammation.

Why you should avoid it: Aside from the fact that the WWF estimates there are less than 4,000 tigers living in the wild, a lot of its supposed healing properties are mere fiction.

In reality, its bones are said to reduce inflammation as effectively as taking a dose of aspirin. And taking tiger’s penis together with Chinese herbs for virility is no guarantee, so you’re better off with Viagra.

The rhinoceros horn has been long prized for its beautiful translucent hue, and used for both alleged medicinal and decorative purposes. While it’s been removed from traditional Chinese pharmacopoeia since 1993, the demand remains.

What it ‘promises’: The horn’s high keratin content has been its downfall, with poachers hunting down rhinos for its horn to ground into a powder to pass off as a remedy for fever and liver problems. Some even believe it helps to cure cancer.

Why you should avoid it: 500,000 rhinocero once used to roam the earth. Thanks to an estimated industry worth US$23 billion, today the Javan and Sumatran rhinoceros remain under the critically endangered list with just three northern white rhinos kept under 24-hour guard in Ol Pejeta Conservancy in Kenya.

And why? Because it has been perceived as a status symbol in countries such as Vietnam – the young high-rollers there like to spice up their drink with rhino horn powder as they believe it can enhance their sexual performance, as well as cure hangovers. We have a better (and free) remedy for that – it’s called H20.

Known also as xiong dan, bear bile has long been used in TCM remedies in the form of pills, powders or a liquid solution.

What it ‘promises’: Touted as a way to reduce ‘heat’ and thus tackle swelling and inflammation issues, it’s been used to dissolve gallstones and as a means to stop convulsions and tapeworm issues.

Why you should avoid it: Aside from the fact there are many modern, less harmfully obtained alternatives (such as the synthetically derived form of ursodiol), consider how bear bile is extracted: via a non-sterilised tube implantation to ‘milk’ the caged (or metal clamped) animal to produce just 15ml of bile each time. This torture can go on for up to 25 years, or as long as the bear continues to produce bile.

Don’t be surprised to see these little S-shaped creatures on display at TCM shops in Hong Kong, the world’s largest trading hub for this unusual species of fish.

What it ‘promises’: According to a report by CNN.com, the medicinal benefits of seahorses have been around since 700AD, which explains why up to 37 million of them are caught every year.

Dried, then mixed with herbs and served as a tea, the seahorse contains nourishing properties that have been touted to cure asthma, urinary issues, male erectile dysfunction and premature ejaculation. The fact that it’s a low-cost remedy at US$5 each doesn’t help.

Why you should avoid it: While seahorses are not extinct, they are a threatened and protected species and listed on CITES, an international treaty created to ensure international trade in wild animals and plants do not threaten their survival. If that fact doesn’t deter you, it’s said that long-term consumption of it may lead to kidney damage.