By NewsroomSeptember 24, 2021Wildlife Trade
No Comments 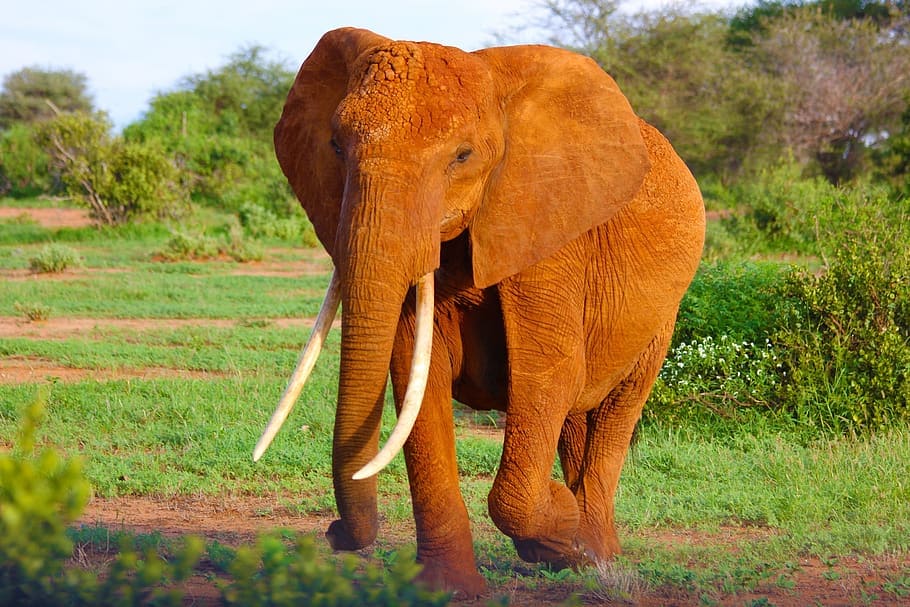 Bans on ivory trade have proven to be effective in deterring demand. Image: Pxfuel.