The Jaldapara National Park in Jalpaiguri district has recently announced the deaths on five Asiatic one-horned rhinos within a span of 4 days. According to reports, the rhinos in the area, as well as captive elephants, are being vaccinated against anthrax while the authorities await the autopsy report from the 5 dead rhinos. 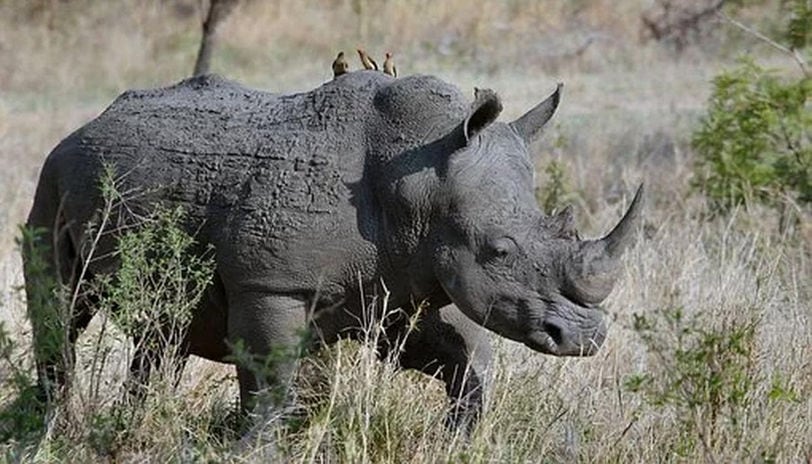 Drones and Elephants Used to Patrol the Forest

According to sources, samples from the dead rhinos have been sent to veterinary facilities and the results from them are awaited. Sources have claimed that Ravi Kant Sinha, Principal Chief Conservator of Forests, has been advised to give the animals vaccines for anthrax and not to take any chances.

According to state Forest Minister Rajib Banerjee, a postmortem of the five rhinos was conducted and samples from them were sent to Bareilly and Kolkata and its results are awaited. Meanwhile, the forest officials have reportedly fenced off parts of the national park in an effort to not let domesticated animals into the park. The villagers close to the park have also been advised to not take their animals to the national park for grazing.

Reports suggest that the forest officials have even deployed drones, as well as forest guards that are mounted on trained elephants in order to patrol the jungle and check for sick or dead animals.

Chief Conservator of Forests (Wildlife, North), Ujjal Ghosh said that the forest staff has been put on high alert and that they have started vaccinating rhinos within a 1-kilometre radius to where the rhino carcasses were found. Even the captive elephants that are used for patrolling have been vaccinated. The officials have also initiated an awareness campaign for the villagers in the surrounding area.

Situated in the foothills of Eastern Himalayas in Alipurduar subdivision in north Bengal, Jaldapara National Park is spread over an area of 141 square kilometres and the main attraction of the park is the one-horned rhino. It has been reported that there are 280 rhinos in West Bengal and 250 of them are in Jaldapara.