By NewsroomMay 4, 2021Law & legislation
No Comments 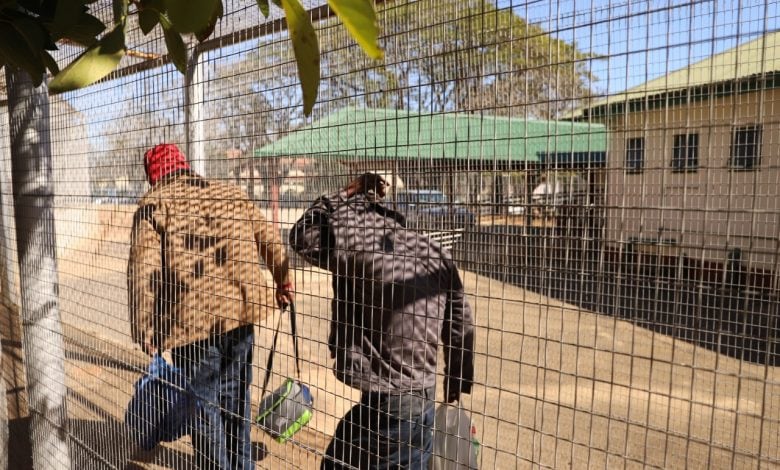 After appearing yet again in the Nelspruit Magistrate’s Court, Joseph “Big Joe” Nyalungu and his co-accused’s, Selby Nyalungu and Elvis Mlimi, trial date has finally been set. Image: As originally published by Lowvelder.

During a discussion with the magistrate, council for both the Nyalungu brothers, Pottie Potgieter, mentioned that he would be tied up at the Pretoria High Court during August and most of September, and asked that the date be set for September 27.

Mlimi’s council confirmed that she would be available during that time, too.

The matter at hand concerns the murder and kidnapping of Willey Shipalane for which Big Joe and Mlimi were first arrested in 2010. Selby has only recently been added to the list of accused after he handed himself over to the police.

Numerous other charges are still pending against Big Joe, and include murder, kidnapping, theft of seven white rhino horns from the Kruger National Park, using a motor vehicle without the owner’s consent, fraud, obstruction of justice, possession of unlicensed firearms and being in possession of stolen property.