By NewsroomMarch 29, 2021Land conservation
No Comments 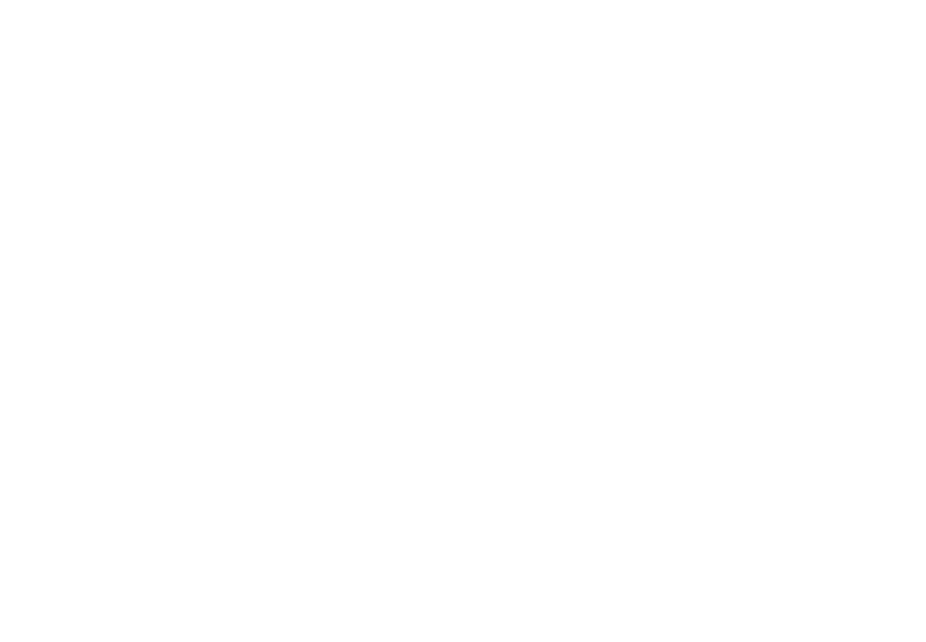 A flock of birds flies near Lake Manyara, Tanzania. Image: As originally published by The Conversation.

The uneasy relationship between humans and nature is in constant evolution, but we are now witnessing major ecological and climatic changes that affect all of us. In the current context, we need to develop new concepts and solutions, curb ‘business as usual’ practices and move toward a world that is more respectful of our environment and ultimately of ourselves.

Global biodiversity policies should be implemented at all scales, linking conservation and restoration of biodiversity to people, and bringing it in an equilibrium of mutual respect and responsible stewardship.

Established in 1971, the UNESCO Man and Biosphere programme (MAB) has been contributing to this global effort. It is the custodian of more than 700 biosphere reserves around the world, each with its own national protection status and management type.

Biosphere reserves belong to the world’s most iconic natural areas and offer a multitude of opportunities to showcase that ‘sustainable development and conservation can work hand in hand’. Biosphere reserves are the living labs in which people and nature learn – again – how to live and thrive together.

Following the recommendations of the Lima Action Plan, UNESCO commissioned the Belgian Science Policy administration (BELSPO) to mobilise expertise to study the added value of the concept of ‘ecosystem services’. This concept, also dubbed ‘nature’s contribution to people’, is being increasingly used by international experts working on human-nature interactions.

The CEBioS programme, funded by the Belgian Development Cooperation and housed at the Royal Belgian Institute of Natural Sciences, took up that challenge and created the EVAMAB project. They assembled a consortium of Belgian scientists. Each brought his or her own expertise and track record and, most importantly, dedicated scientific African partners to tackle specific aspects. The three-year EVAMAB project (2017-2019) was born.

The ideas behind the EVAMAB project are manifold, like introducing the concept of ‘ecosystem services’ through participative workshops and engaging different stakeholders to understand and discuss these services or related issues, such as ‘payment for ecosystem services’ (PES). Of course, each of the biosphere reserves is different and requires a tailored approach.

EVAMAB focused on four pilot sites in Africa, spanning a range of ecosystems and associated social-economic systems. The project’s main aim was to scope the actual needs and concerns of African stakeholders in a participative way. The project aimed at mapping and understanding stakeholders’ perceptions of a selection of ecosystem services and their value(s). By doing so we did test a range of tools and methods in real-life conditions.

In Benin, the Pendjari National Park was investigated. It is one of the last important refuges for the West African megafauna such as lions and elephants, and its landscape is made up of savannas, wetlands and rivers at the edge of the Sahel, and part of a larger complex of protected areas (Arly in Burkina Faso and “W” in Benin, Burkina Faso and Niger). It is bordered by a number of villages.

In Tanzania, the Lake Manyara National Park was chosen for its extraordinary densities of wildlife, its soda lake and its importance for tourism and many different local communities. In Uganda, EVAMAB researchers worked on Mount Elgon National Park, a transboundary (with Kenya) Afromontane ecosystem, threatened by high human densities, forest degradation and devastating landslides.

And finally, the project also focused on Lake Tana, on the high plateaus of Ethiopia, at the source of the Blue Nile. This large freshwater lake harbours fisheries and cultural highlights embodied by century-old Orthodox monasteries. Its waters are increasingly threatened by the invasive water hyacinth.

Among the main findings of the project, we found that the key to successfully manage biosphere reserves in Africa is to actively engage with all concerned stakeholders. They can be local authorities, scientists, fishermen, pastoralists or farmers. We were impressed by their knowledge of their respective MAB sites and by their openness to find solutions to mitigate environmental conflicts.

The use of different stakeholder engagement techniques in Lake Manyara National Park and Pendjari National Park allowed us to better discern the different perceptions and the priorities of local communities.

In Pendjari National Park, it appeared that different villages are inhabited by distinct ethnic groups with different stakes in the park. This demands a differentiated approach as to the ranking of priority ecosystem services – for example, some stakeholders are more focused on agriculture, others focus more on guiding tourists, etc. A systematic mapping of stakeholders’ perceptions highlighted contrasting views of the limitations of agricultural activities in the park’s buffer zones. Building trust and achieving mutual understanding will be necessary to avoid an escalation of conservation conflicts in the area.

All stakeholders acknowledge the importance of the area, which is one of the last strongholds for charismatic and culturally important megafauna. This highlights the fact that, despite many disagreements, there is a shared appreciation of the Pendjari National Park’s heritage. A valuation exercise confirms the importance of the distance of villages from the buffer zone.

In Manyara National Park, through participative community mapping we realised how the perceptions of the Maasai pastoralists fundamentally differ from the local farmers. This understanding allows biosphere reserve managers, in cooperation with the communities, to ensure a more customized conservation. Winning the hearts of the communities is only possible by devising a smart approach to use the available ecosystem services in an inclusive and equitable way. For that you need to have an estimate of the value of ecosystem services, be it in a monetary or non-monetary sense.

In Uganda’s Mount Elgon National Park we analysed farmers’ perspectives on payments for ecosystem services and the effectiveness of existing certification systems of coffee farms and the link to biodiversity. It appeared that of the two locally prominent systems the fair-trade coffee, bundled with organic coffee had a higher tree and insect biodiversity and stored more carbon, but had a very negative impact on farmers’ income due to lower yields. The Utz certified coffee had higher yields, resulting in higher farmers’ income, largely because of the use of fertilisers and pesticides, but this reduced biodiversity where ants and spiders were used as indicators. Ecotrust, a local NGO that attracts funding mainly from the voluntary carbon market, was successful in its promotion of tree planting – not only to store carbon, but also to increase tree biodiversity.

In Lake Tana National Park, we analysed local farmers’ willingness to contribute labour and money to eradicate the invasive, non-native water hyacinth. Local farmers suffer from the infestation of irrigation canals, and the study showed that they are willing to contribute substantial amounts of time and money to address the problem. Here again, we realised how local solutions can benefit both biodiversity and the local residents. These data may help develop concepts of regular weed harvesting and creating an additional income and some new value chains. This case study also shows the importance of a stakeholder-centred approach to investigate and value ecosystem (dis)services.

The UNESCO manual, as a complement to existing reviews and guides, should be useful to policy makers, communities and management entities to help them more sustainably harness the potential of ecosystem services for local stakeholders in biosphere reserves and beyond. That should contribute to making conservation and sustainable development two sides of the same coin, as it is the aim in biosphere reserves.