Boost for Save Valley Conservancy amid COVID-19 crisis

By NewsroomAugust 31, 2020Anti-poaching
No Comments 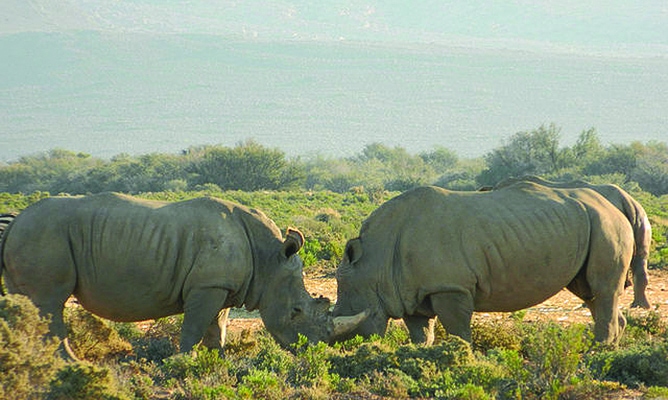 Savé Valley Conservancy (SVC), one of the largest wildlife sanctuaries in Africa, has received emergency relief funding from The Tusk Trust to combat the immediate threat to its operations posed by the Covid-19 pandemic.

The conservancy, an official said, was awarded a US$50,000 grant through Tusk Trust towards their anti-poaching efforts, adding that another opportunity to raise more funds has since been presented through a Wildlife Rangers Challenge, an event to be staged on October 3, 2020.

SVC received first-phase emergency funding after demonstrating extraordinary need and impact potential and the funds will be used to provide critical resources to maintain the rangers in the field.

Bryce Clemence, head of Anti-Poaching and Tracking Specialists (ATS) for the rangers, said it was their desire not to see the extinction of the rhino and therefore valued the work of those responsible to protect them.

“Our value is in our men, we train them to very high standards. We are highly motivated by the same drive – we don’t want to see the rhino extinct. This is a complete life dedication,” Clemence said.

“The ever present threat of highly motivated, armed poachers remains day and night. Our grateful thanks and recognition of the service of these brave people is needed by all citizens of the world.”

According to Tusk’s Royal Patron, The Duke of Cambridge, the wildlife rangers of Africa’s protected areas are the unsung heroes of conservation who were achieving so much against the odds.

Funds raised will cover salaries for at least 10 000 rangers, enabling them to provide for their families, protect communities and defend endangered wildlife in some of the continent’s most vulnerable areas.

Covid-19 has dealt a heavy blow to the tourism industry in recent months and essential funding stream for wildlife protection had been affected, posing danger gains made over decades in conservation work across Africa hence the planned Wildlife Ranger Challenge to mobilise to tackle this crisis.

The Wildlife Ranger Challenge is administered by Tusk and Natural State.