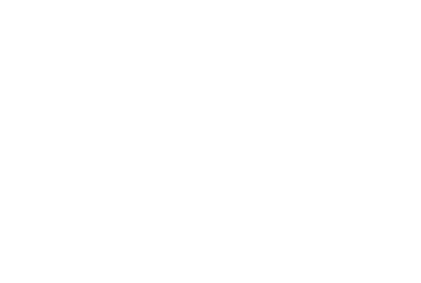 In a statement delivered by Southern District deputy district commissioner Mr Aron Mafokate at his funeral in Ranaka Sunday, President Masisi said he would forever remember Colonel Mothibedi for steering the helicopter he was travelling in to safety after it experienced engine trouble.

The deceased was a trusted pilot who served the nation with humility, love and distinction, he said.

Owing to his vast experience and expertise, President Masisi said Col. Mothibedi was deployed to the anti-poaching unit, where he was instrumental in capturing rhinos and relocating them to the Khama Rhino Sanctuary.

He said the BDF sent him for several training courses outside the country until he was appointed VIP head of squadron in 2017, a job he performed beyond reproach.

Speaking on behalf of the BDF, Brigadier Hendrick Rakgantswana said the deceased was an asset to both the organisation and the nation.

He gave BDF the best years of his life and was a steady compass at work, said Brig. Rakgantswana

He apologised to the family for the absence of some military sendoff rituals due to COVID-19 restrictions.

Councillor Mothibedi Mothibedi of Ranaka noted that the deceased was the village’s first pilot who piloted two former presidents as well as the current head of state.

He said his decorated relative was humble, loving, business minded and loved life until he passed on.

Col. Mothibedi joined the BDF in 1991 as an officer cadet, completed his basic training in 1992 and further trained as a pilot.

He leaves behind his widow, a son, three daughters and seven siblings.