Botswana moves rhinos out of Okavango Delta as poaching worsens 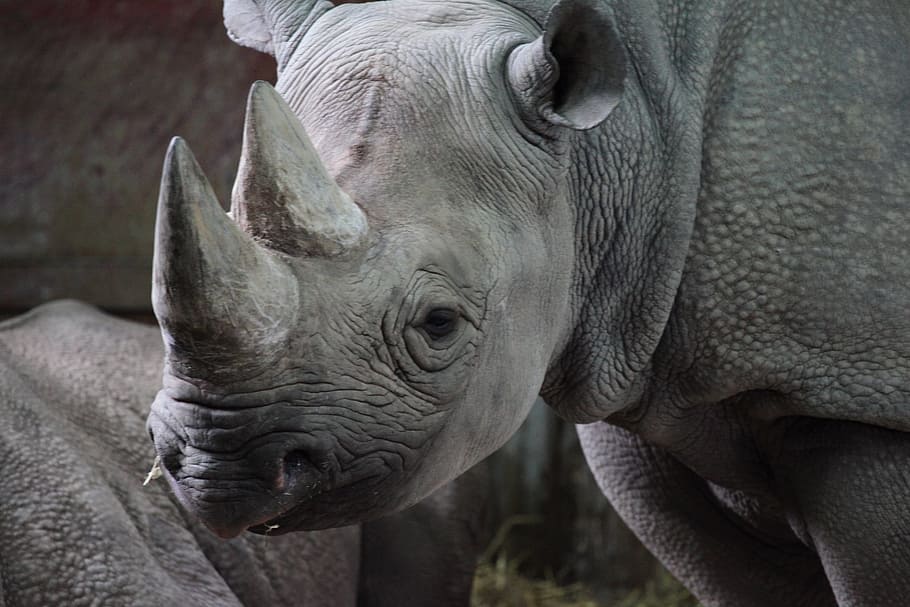 The Botswana government is moving rhinos out of the Okavango Delta after a surge in poaching that has seen 92 of the endangered animals killed in the past two years, compared to just seven in 2010 to 2018.

The delta is one of two World Heritage Sites in the southern African country, a 20 000 square-kilometer wetland populated by 130 animal species, including white and black rhinos. It’s Botswana’s premier tourist attraction and the rhinos are a major drawcard.

The remaining rhinos in the delta will be moved to sanctuaries around the country to allow their populations to recover, Wildlife and National Parks Director Kabelo Senyatso said in a statement late Friday.

“Over the next few years, the animals from the sanctuaries will be used to re-populate other areas, including the Okavango Delta,” Senyatso said.

Botswana previously experienced the near extinction of rhinos in the wild in the 1990s, before their relocation to sanctuaries and protection provided by the army began rebuilding their numbers. Botswana doesn’t provide a tally of its rhino population, to keep this information from poachers.

Options such as dehorning the rhinos and increasing foot and aerial patrols had worked to “differing levels,” leading to the decision to move the animals, he said.