By NewsroomNovember 16, 2021Anti-poaching
No Comments 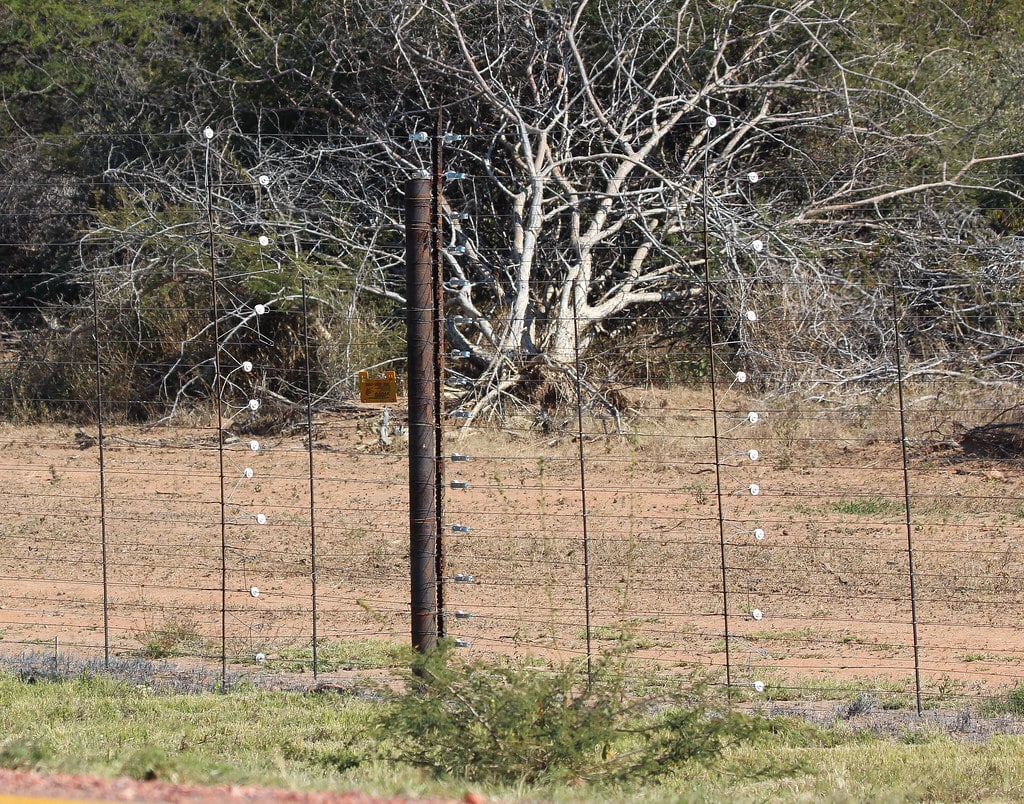 A 60-kilometer non-lethal electric fence along the western boundary of the Makgadikgadi National Park will be officially commissioned before the end of this year, President Mokgweetsi Masisi said.

“The fence will reduce human-wildlife conflict in the Boteti area,” he said on Monday when speaking during the State of the Nation Address in Gaborone.

Masisi stated that human-wildlife conflict is a challenge they face and that government mitigation efforts include providing water to elephants and other wildlife in order to reduce their movements into communal areas, particularly in the Nata/Gweta and North East areas.

Masisi said poaching is still one of the most serious threats to the country’s biodiversity. Since April 2019, a total of 100 animals, including elephants, rhinos, and various antelopes, have been poached, compared to 151 in 2018.

A review of the National Anti-Poaching Strategy was completed in October 2021 with the overall goal of curbing organized poaching and the illegal wildlife trade, Masisi said.