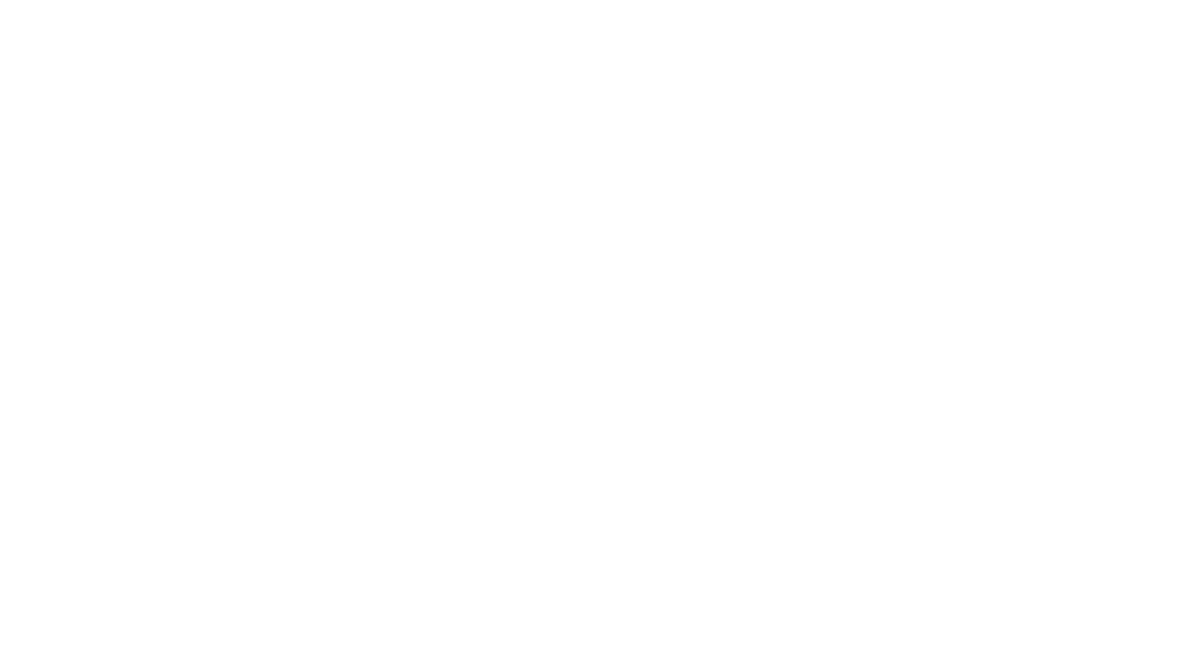 Rhino bull, Ouwan. Image: As originally published by The Times.

Hopes of saving the northern white rhino from extinction have entered a critical phase with the deployment of a two-tonne bull to an enclosure of surrogates. His job is not to impregnate the females but to signal to watching scientists when is the right time to transfer precious embryos.

Five female southern white rhinos at the Ol Pejeta Conservancy in Kenya have been chosen to carry viable embryos harvested from the eggs of the world’s last two northern white females, which have been unable to conceive.

Scientists hope that the first northern white rhino calf to be born this century will arrive before Najin, 31, and Fatu, 20, a mother and daughter, die. A calf would ideally live with them to learn the species’ behaviour. The animals live under 24-hour armed protection against poachers.

Ouwan, the 21-year-old bull described by rangers as “quite a character”, has been tasked with letting experts know when the surrogates come on heat. “This is an accurate and practical method that will allow us to know the best possible moment to implant the northern white rhino embryos to give them the greatest chance of success,” Elodie Sampere, from Ol Pejeta, said. The signals to look out for, he added, would be Ouwan “getting excited, sniffing the females and getting on their backs”.

A conservation effort that has taken years and spanned continents has emerged as the last hope for the northern white rhino after the death in 2018 of Sudan, the last male of that species, aged 45. Another male northern rhino, Suni, died in 2014 aged 34.

There are five rhino species, of which black and white rhinos are found in Africa. With no natural predators, northern white rhino once roamed in their thousands across the plains on the southern edge of the Sahara desert, including in Uganda, the Central African Republic, Sudan and Chad. They have hairier ears and smaller bodies than their relatives and some researchers have argued that the northern white rhino should be considered a separate species.

Eggs were harvested from Najin and Fatu over the past two years and flown to a laboratory in Italy where they were fertilised with sperm taken from some of the species’ last males before they died. Stephen Ngulu, the wildlife vet at Ol Pejeta, gives them a 50 per cent chance of success. “Embryo transfers have been done in many species but this is the first time that it is being attempted for this one,” he said.