By NewsroomSeptember 30, 2019Anti-poaching, Conservation
No Comments

Elise Daffau, of Stop Rhino Poaching, earlier this week expressed her concern that no official communication had been sent through to this environmental court. “I am concerned that the magistrates will start referring cases to other courts.” 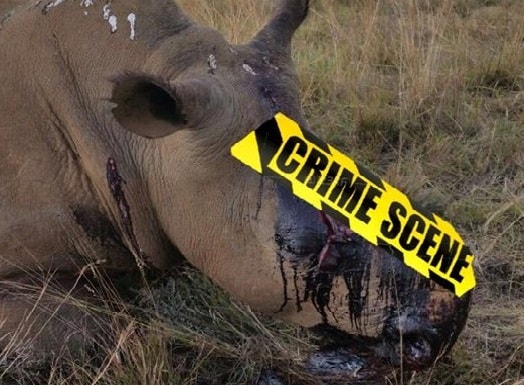 However, Judge President of the Mpumalanga Division of the High Court, judge Francis Legodi, apparently on Wednesday afternoon sent through official communication that the court is to proceed as normal.

Chrispin Phiri, spokesman for justice and correctional services, said the minister has called for the moratorium to get a proper briefing on what the understanding is, and the motivation for moving the court.

“Some of the important role players who needed to be informed of this move, were never made aware of it.”

This followed a very low-key decision, allegedly by Naomi Engelbrecht, current Regional Court president, to close down Skukuza Regional Court and move it almost 100 kilometres away from the Kruger National Park.

People close to the fight against poaching, specifically rhino poaching, were surprised by the decision, as the court has been vital in reducing rhino poaching statistics. These statistics for the first six months of 2019 were lower than the same time period of last year.