By NewsroomDecember 20, 2020Anti-poaching, Science and technology
No Comments 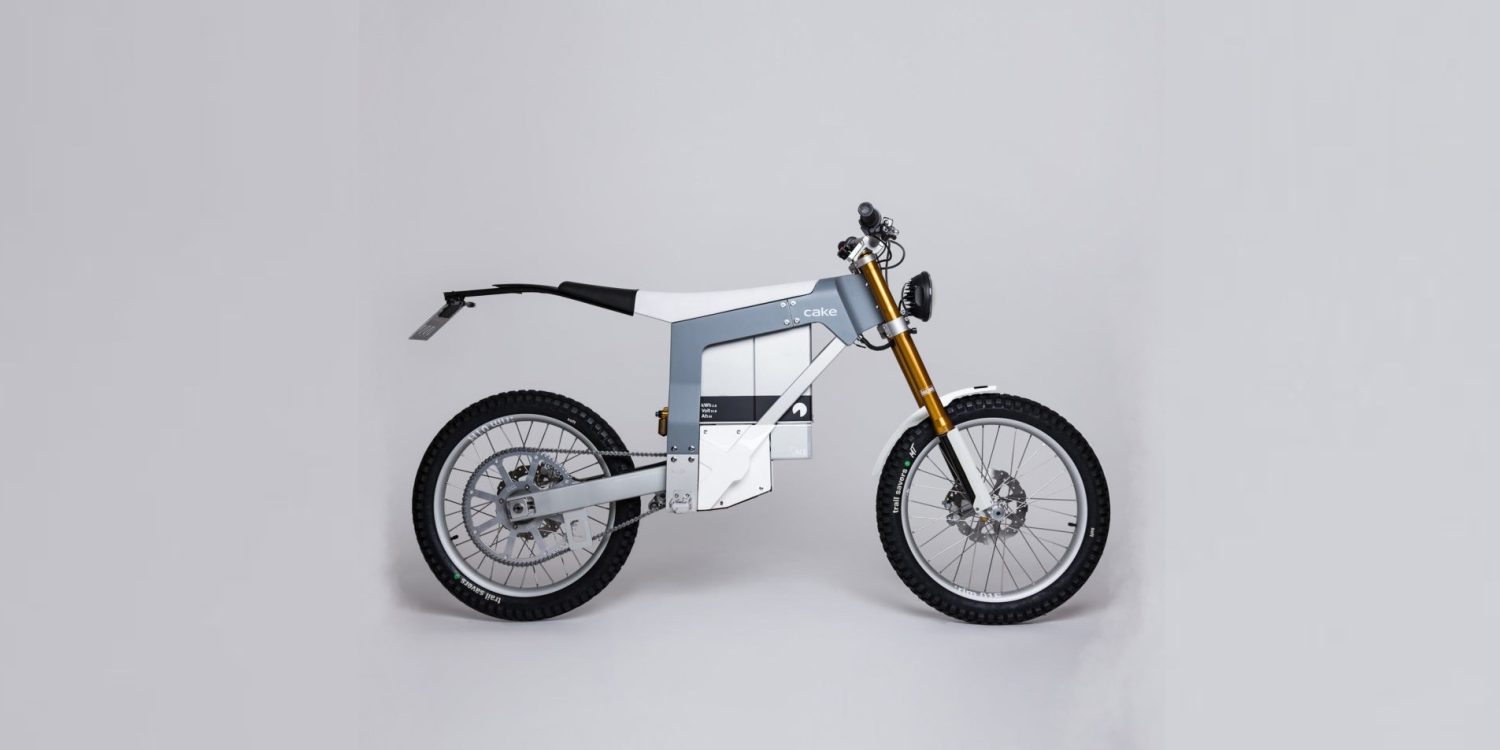 CAKE electric off-road motorcycle to be used as a part of anti-poaching strategies.

A partnership between the Southern African Wildlife College and CAKE Electric Motorcycles to leverage electric motorbikes and solar power in the effort to combat poaching in Africa.

Poaching has devastating consequences for all wildlife all over Africa. In some instances, it is the primary reason why many species face the risk of extinction. Contrary to general perception, one of the strongest reasons for poaching is due to poverty and the need for food among local inhabitants. Areas with widespread poaching are often large, remote, and lacking roads, making patrolling by car virtually impossible.

Recently, anti-poaching teams have started using dirt bikes for patrolling. However, these bush bikes run on gasoline, and, depending on the location, the fuel used to power these bikes must be brought in by truck or via helicopter. Although the motorcycle approach has proven highly successful, the roaring combustion engines unfortunately alert poachers miles away, decreasing the chances of catching them. By utilizing CAKEs electric off-road motorcycles, the goal is to increase efficiency in catching poachers by quietly sneaking up on them.

To further increase the overall obligation toward sustainability and environmental responsibility, the specially tuned bush bikes will be charged by solar power. With every motorcycle, a solar panel and power station kit from Goal Zero will enable these bikes to operate in the African bush independent from the electric power grid on an ongoing, self-sufficient mission to protect wildlife.

“It is somewhat unreal how the sun and solar power, together with the technology of these silent off-road motorbikes can serve as something of a perpetual machine that works toward the general obligation of sustainability and, in this specific instance, to serve the purpose of saving species from extinction,” remarked CAKE’s founder and CEO, Stefan Ytterborn.

The Southern African Wildlife College is situated just 10 km west of the Kruger National Park in South Africa. It is the perfect campus setting to provide working examples for students to learn conservation theory and best practices in and out of the classroom. As part of its ‘learning by doing’ curriculum, the SAWC establishes a cycle of innovation and development. The curriculum and various training programs are continuously evolving, allowing the SAWC to address current conservation training needs while shaping the future conservation landscape.

As a center of specialization in conservation education, training, and skills development, the SAWC’s approach is rooted in science, partnerships, and applied learning. The SAWC’s Applied Learning Unit supports the SAWC’s efforts by facilitating monitoring, evaluation, research, and application in all departments, enabling the SAWC to maintain focus on real issues faced by students and practitioners in their work. For these reasons, the SAWC keeps up to date with relevant new techniques and has, for example, recently pioneered and seen great success with the use of free-running pack hounds in the battle against rhinoceros poaching in the Greater Kruger National Park.

“This partnership to test new technologies for innovative conservation solutions is extremely exciting. We are very proud to be partnering with CAKE and Goal Zero to test these electric off-road bikes given the impact that this could have on countering poaching across Africa,” said the SAWC’s CEO, Theresa Sowry.

The specifically developed African Bush Bikes will be announced and presented by the end of January 2021.