By NewsroomJanuary 8, 2020Anti-poaching
No Comments

GUWAHATI: A carcass of female rhino was detected by a patrolling team of Tuplung Camp at Pobitora Wildlife Sanctuary near Pagladova Tourist Road on Tuesday morning.

Following the recovery of the carcass of the female rhino, there were reports speculating around media houses that this rhino died due to poaching which is completely false and misleading, informed Sailendra Pandey, PRO to State Minister Environment and Forest Assam, Parimal Suklabaidya in a press statement. 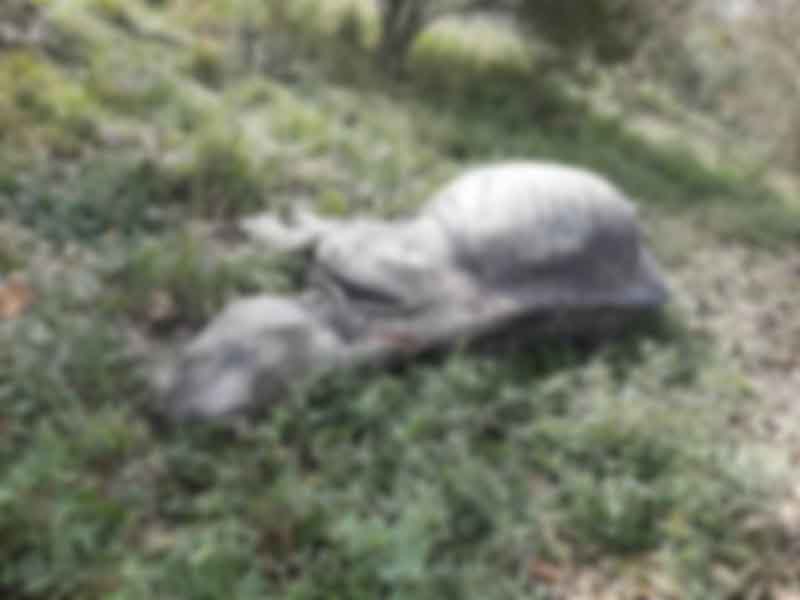 A team of veterinary doctors after proper investigation of the carcass has already confirmed that the rhino passed away due to old age-related issues.

Meanwhile, the Forests and Environment Minister Parimal Suklabaidya has expressed his deepest condolences in the passing away of the rhino and has thanked the beautiful soul for being a vital part of the natural heritage and pride of Assam.