Care for Wild racing against the clock to save rhino calf

By NewsroomSeptember 14, 2021Rescue and rehab
No Comments 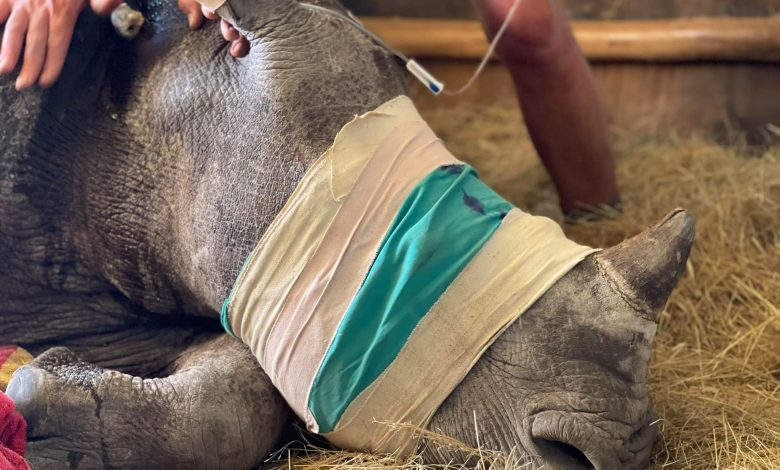