By NewsroomOctober 19, 2020Science and technology
No Comments 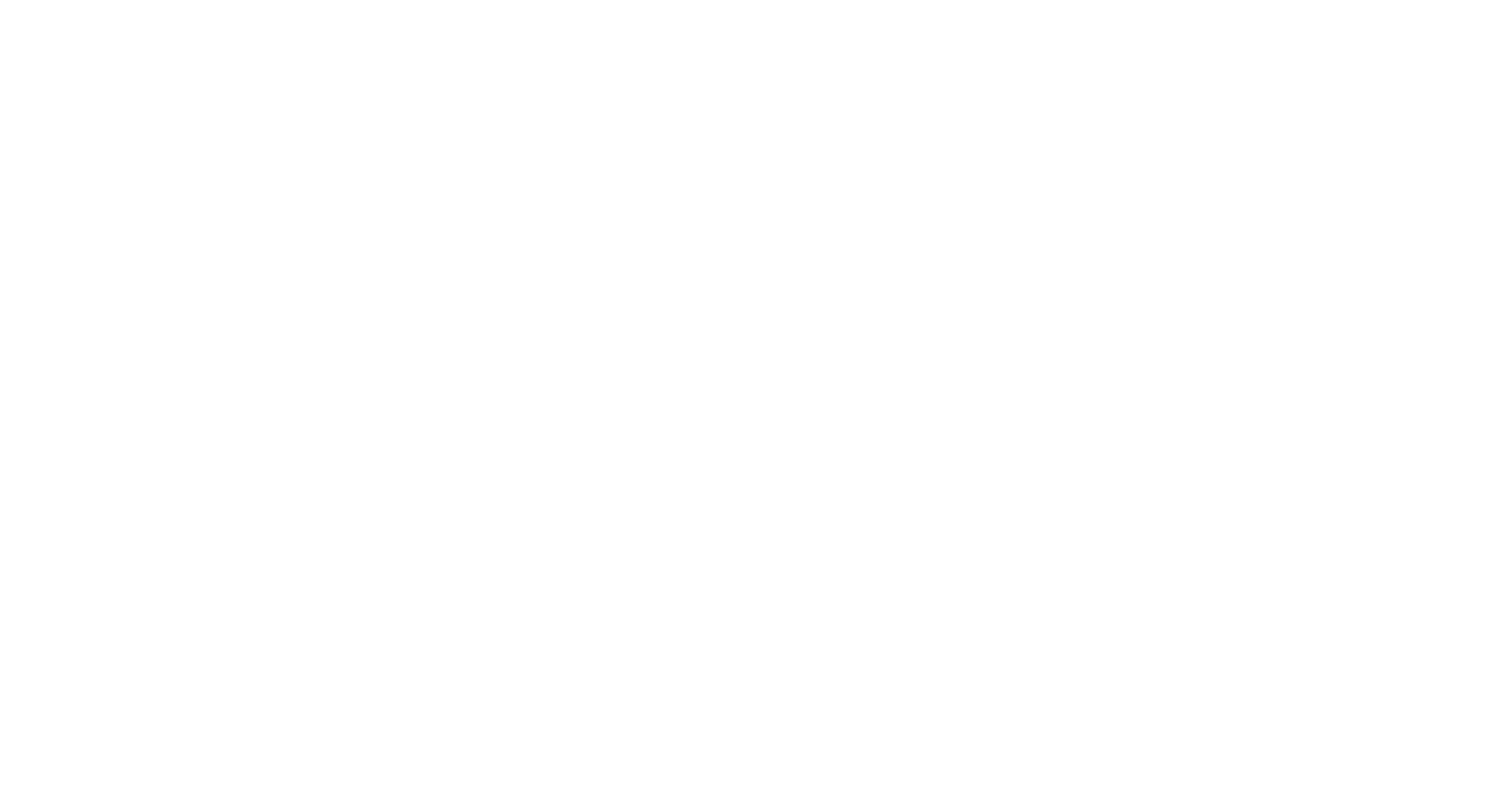 Loss of their favourite grass due to the spread of invasive vines have forced rhinos to venture outside Chitwan National Park, like this one in Sauraha last year. Photo: SAGAR GIRI as published in the Nepali Times.

Nepal’s population of one-horned rhinoceros that survived hunting, a shrinking habitat and wildlife trafficking are now faced with a new threat: changes in their living environment due to a rapidly-warming atmosphere.

Eight rhinos have been found dead inside Chitwan National Park since 11 July – half of them due to unprecedented floods on the Narayani River that submerged their grassland habitat.

The latest rhino to be washed up on the river bank on 7 October, followed two days later by a rhino that fell into the Balmiki-Gandaki irrigation canal and drowned.

One of the rhinos is believed to have been shot on 10 September by poachers taking advantage of the lockdown, the first such instance after four years of zero rhino poaching in Nepal. Rhinos have been rescued from the brink of extinction in Nepal’s Tarai plains, and now number 605 in Chitwan alone, with a dozen more in Bardia National Park.

“The rhinos have overcome many threats, but climate change has brought about a new challenge,” explains Shantaraj Gyawali, who did his PhD on rhino conservation. He says erratic weather, including heavy rains and floods during the monsoon and prolonged drought in the dry season have altered the rhino’s riverine habitat.

Rhinos, tigers and other species that need watering holes in the dry season are suffering because many of them have gone dry. Part of the reason is increasingly erratic weather with too much rain the monsoon, and too little in spring. The water table has also gone down due to over-extraction of groundwater by farmers outside the park.

The Department of National Parks and Wildlife Conservation has dug 500 ponds in the Tarai parks, with another 200 being readied for coming dry season. It has also tried to restore native grass in the floodplain grazing area of rhinos, and other ungulates that are prey for tigers and other carnivores.

Eight rainfall measurement stations across Nepal this year registered record-breaking precipitation. Of these, seven were in the upper reaches of the Narayani River watershed in Kaski, Baglung, Syangja, and Parbat.

Kaski district registered a record-breaking 4,519mm of rain in July-September, 33% higher than normal. Lamjung and Kusma district also saw highest-ever rainfall ever recorded. Chitwan itself had 3,130mm of rain this year, much higher than the annual average of 2,450mm.

All this rain was funnelled down to the Narayani through tributaries, to inundate the grasslands and forests of Chitwan National Park, catching many wild animals unawares.

“When rhinos die of natural causes, we are not overly worried,” says Ashok Ram of Chitwan National Park. “But when rhinos drown, or are washed down to India by floods then it raises alarm bells.”

Indeed, in 2017 a sudden flood on the Rapti and Narayani rivers swept away wildlife, including rhinos, across the border to the Balmiki Tiger Reserve in India. Nine of the rhinos were repatriated to Chitwan a few months later. Another rhino that had been missing was finally traced, tranquilised and returned to Nepal in August.

There is no indication whether this year’s floods also washed rhinos to India, but the increasing frequency and intensity of floods is worrying Nepal’s conservationists, who blame climate change.

In addition, new invasive plant species have replaced the favourite grass fodder for rhinos, wallows have gone dry, driving rhinos out of the park into Chitwan’s tourist towns like Sauraha and Meghauli.

In fact, the sight of rhinos roaming through streets have become a tourist attraction. With it, there have also been instances of rhinos being electrocuted or poisoned by buffer zone farmers fearing loss of crops.

Ashok Ram of Chitwan National Park says he has noticed rhinos now moving from the east to the western edges of the park: “We do not know why this is happening, but they could be searching for better grazing or watering holes.”

The tall grass along the floodplains and oxbow lakes along the Rapti and Narayani Rivers are being replaced by invasive species like mikania vines, banmara, and new plant varieties that are favoured by rising global average temperatures.