By NewsroomDecember 17, 2021Wildlife Trade
No Comments 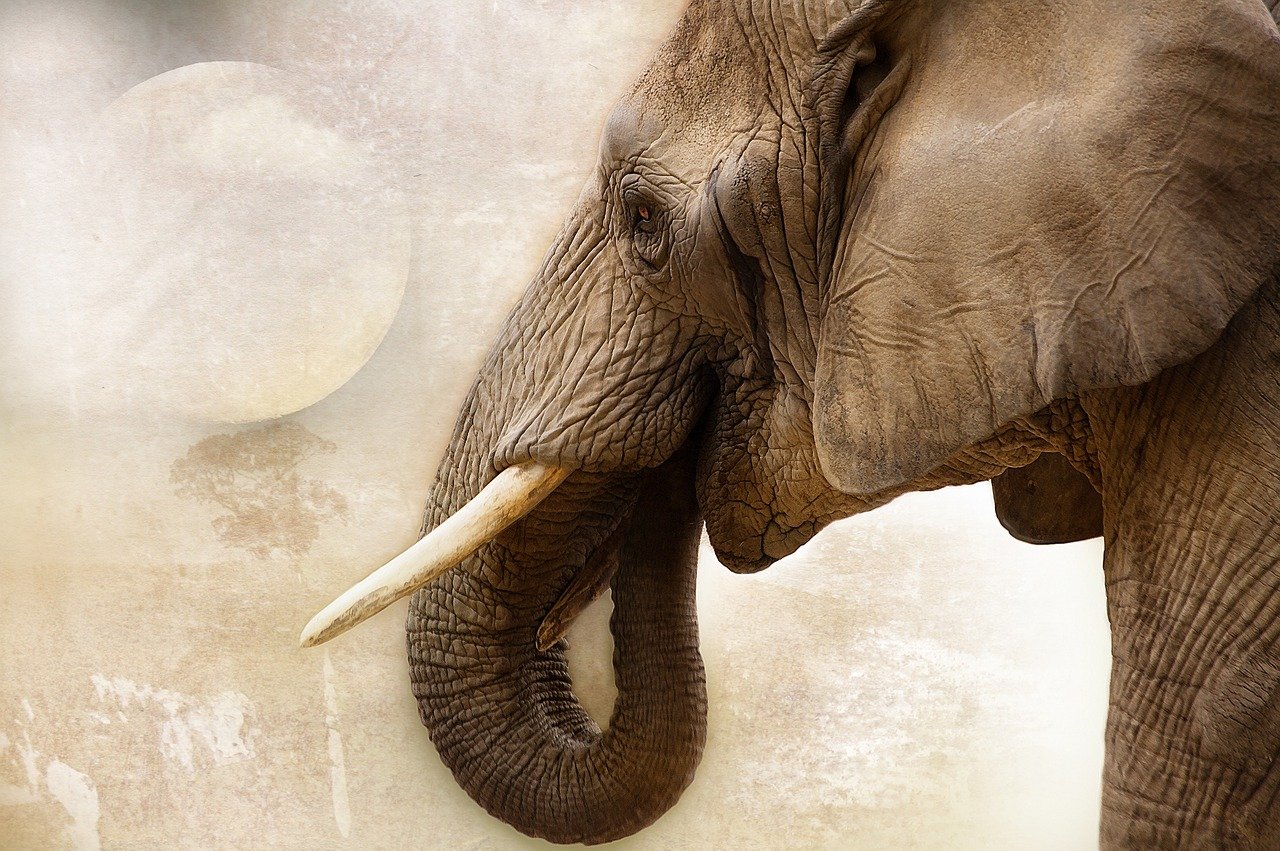 The EU has effectively banned most forms of ivory trade within the European bloc. Image: Pixabay

Today, the European Commission takes further steps aimed at effectively banning most forms of EU trade in ivory, as announced in the Biodiversity Strategy for 2030. The adopted new measures reaffirm and deliver on the EU’s commitment to take further action against elephant poaching and ivory trafficking globally. This additional step comes after the Commission adopted a proposal earlier this week for a new EU Directive to crack down on environmental crime.

Commissioner for the Environment, Oceans and Fisheries Virginijus Sinkevičius said: “The world is losing wildlife at an incredible speed. Thousands of elephants are killed every year, and their ivory is often sold internationally. To reverse this global trend and to protect biodiversity, we must also do our work at home. With today’s measures, we are delivering on our promise to take further action against ivory trafficking, and sending a clear signal that ivory in the EU can no longer be traded like other commodities and should not be elsewhere too. We want to eliminate any remaining risk that activities in the EU indirectly supply illegal ivory markets abroad.”

The Commission’s revised Guidance on the EU regime governing ivory trade, adopted today, follow on measures already taken under the EU Action Plan against Wildlife Trafficking to eradicate illicit ivory from the EU market. It suspends trade in raw ivory on the EU market except for the exclusive purpose of repairing objects containing ancient ivory.

Together with amendments made to Commission Regulation 865/2006, the Guidance also suspends intra-EU trade in worked ivory items, unless strict conditions are fulfilled. Under the new rules, intra-EU trade in worked ivory items is only permitted if the items in question pre-date 1947, and commercial transactions are only permitted with a certificate from Member States’ authorities. Such certificates can still also be issued for intra-EU trade in musical instruments containing ivory from before 1975. Additional restrictions apply to ivory imports into and re-exports from the EU.

The EU already has very strict rules on ivory trade in place. In 2017, the Commission published a first version of the guidance, suspending re-export of raw ivory and advising EU countries to apply particular scrutiny in assessing applications from potential traders. This has contributed to curbing illicit activities involving ivory across the EU.

Despite a far-reaching international ivory trade ban, elephant poaching and ivory trafficking have reached record levels. It is estimated that between 20 000 and 30 000 African elephants are poached every year. Elephant populations continue to be threatened due to illegal killing, driven by continuing demand for ivory in some regions of the world. This has led to the depletion of many elephant populations in Africa, also due to an increased involvement of transnational criminal networks in illegal trade.

The further tightening of EU rules on ivory trade follows earlier measures taken in the context of the 2016 EU action plan against wildlife trafficking, in particular the banning of the export of raw ivory decided in 2017.

Under the Convention on International Trade in Endangered Species of Wild Fauna and Flora (CITES) regime, international trade in elephant ivory is banned with strictly limited exemptions. CITES is implemented in the EU through the “EU wildlife trade regulations”. However, CITES in itself does not regulate domestic (including intra-EU) trade in ivory.