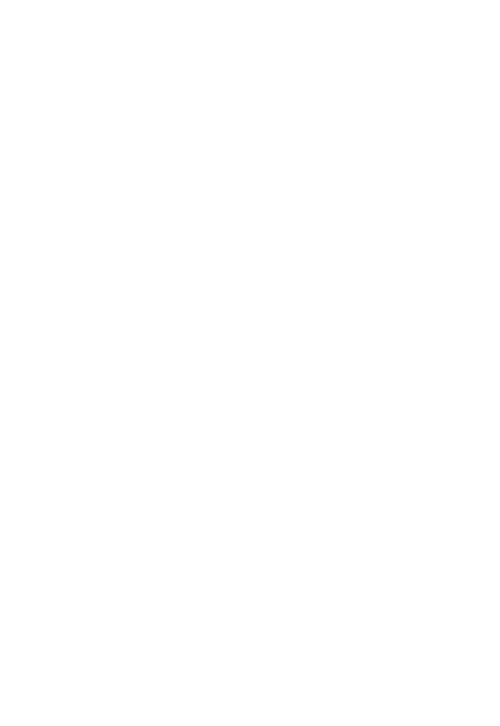 Rhino killed for its horn near Krugersdorp, South Africa. Photo deliberately blurred, as published by The Krugersdorp News.

The Muldersdrift Police are investigating a tragic case of rhino poaching that occurred in Zwartkop, Muldersdrift earlier this week.

Sergeant Mulalo Ndou from the Muldersdrift Police said, “According to the information gathered the dead rhino was found by rangers at 9.21am on 11 November 2020 while doing their routine duties,” he said.

The rhino was found on Wednesday morning.

Conserve Security also posted about the incident on their Facebook page.

The management of a local Conservancy in Muldersdrift are devastated after discovering a rhino carcass this morning on 11 November,” read the post, explaining further that two shots were heard at approximately 11pm on the 10th of November.

“One female white rhino poached. One horn approximately 125mm removed despite the rhino being de-horned. Another rhino is still missing,” said the post. An update on their page said that the missing rhino fortunately had been found unharmed.

He added that rhinos are beautiful animals and attract many tourists from other countries, thus generating income for our country.

Killing this endangered species will lead to our children not even knowing these animals existed in our country. The community are urged to report any criminal activities which they see to the police.”

No arrests have been made and Ndou said that the suspects are unknown. They are appealing to the public to assist them with any information that could lead to the arrest of those involved.

The police can be contacted on the Crime Stop line on 08600 10111 or an SMS can be sent to 32211; alternatively make use of the My SAPS app. The Muldersdrift Police Station number is 011 952 4600. Ndou added that all information provided will be treated with the utmost confidentiality.