By NewsroomMarch 5, 2021Global conservation, Science and technology
No Comments 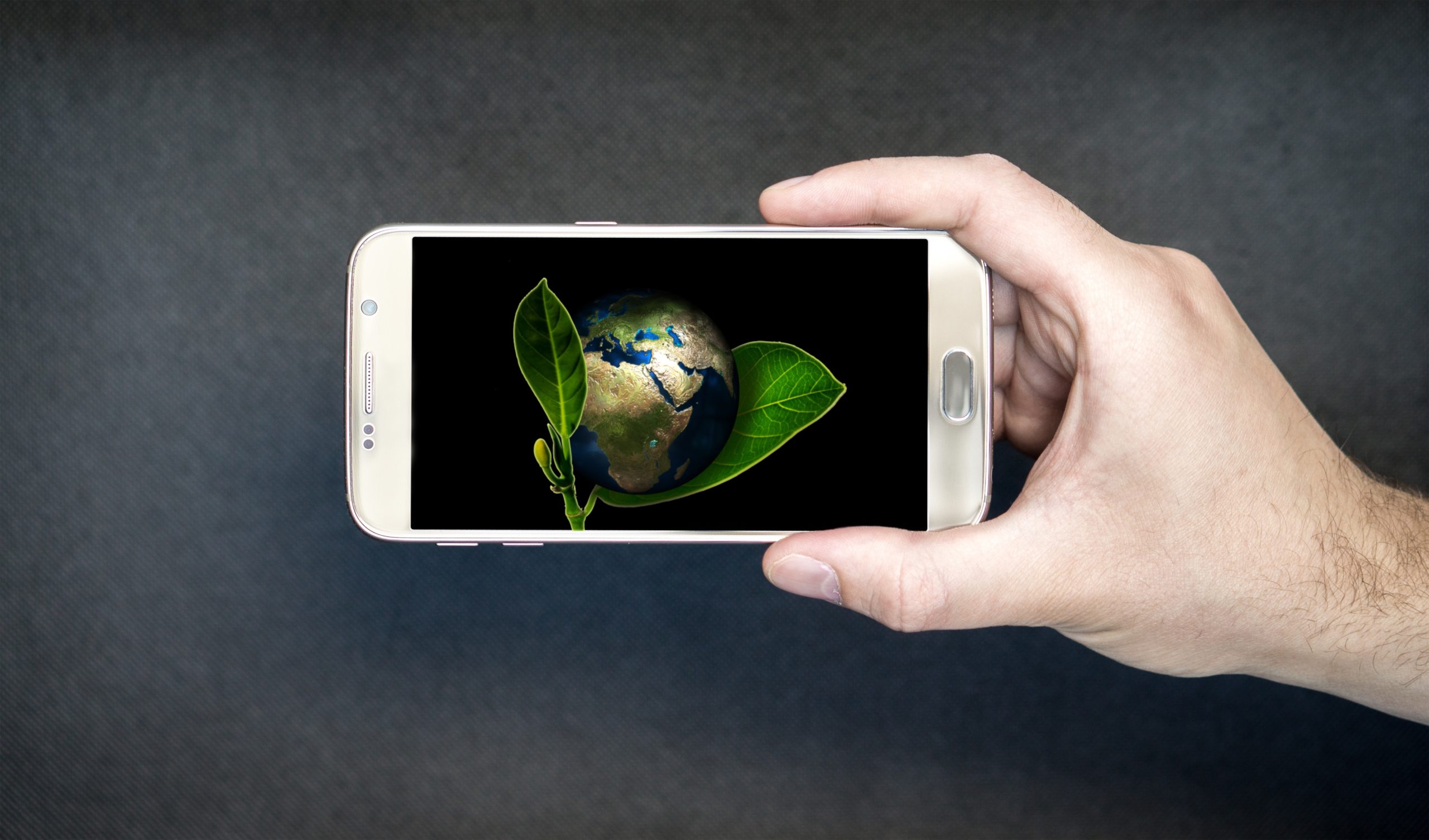 Naleku and Roho spend a lot of time squabbling with each other on Instagram. The two young friends from East Africa are orphan elephants, among the youngest in the care of the Sheldrick Wildlife Trust.

The Trust, which runs an elephant rescue and rehabilitation programme, uses its social media account to raise awareness about the disappearance of wildlife habitats. This includes sharing the stories of the elephants with its 840,000 followers.

Instagram is only one way to build a community that cares about wildlife conservation.

From monitoring populations and raising public awareness to tracking the illegal wildlife trade, information and communication technologies (ICTs) can help build and sustain healthy ecosystems for species to survive and thrive.

Forests, forest species and ecosystem services are closely linked to the lives and livelihoods of people around the globe. World Wildlife Day 2021, with the theme of “Forests and Livelihoods: Sustaining People and Planet”, reflects these crucial linkages.

AI and IoT against poachers

Frontier technologies like AI have proven important to stay ahead of poachers and curb wildlife crimes.

The PAWS (Protection Assistant for Wildlife Security) AI application was created to predict crimes against wildlife and fisheries. It uses game theory to create mathematical and computer models of conflict and cooperation to predict human behaviours and plan optimal approaches for containment. After successful tests in Uganda and Cambodia, PAWS has been integrated into the global collaborative SMART (Spatial Monitoring and Reporting Tool) patrol information system.

A Rainforest Connection uses recycled phones and machine learning to track the sounds of illegal logging in real time. Sounds picked up by sensors, installed on a hidden phone, are uploaded to the cloud and analyzed using machine learning. The app then alerts rangers of imminent criminal threats.

Another real-time solution comes from the Zoological Society of London, which aims to help spot poaching threats and monitor wildlife behaviour remotely. Its Instant Detect system uses low-power sensors, camera traps and acoustic sensors to detect humans and wildlife, while satellite technology sends the data in real time to conservationists studying species or to rangers responding to wildlife crimes. The system has already been trialled in Australia, Canada, Kenya and Tanzania, as well as in Antarctica.

Multiple technologies can be combined to track illegal human activity. The Internet of Things (IoT) has been used by the Connected Conservation Foundation to protect areas around wildlife reserves in parts of Africa. A point-to-point reserve area network (RAN) is set up, with sensors, CCTV cameras and biometric scanning collecting and analyzing the data to detect suspicious activities, before informing rangers.

In another case of tech use for conservation, Project Noah allows citizen scientists to share data from wildlife spotting around the world. Nature apps such as iNaturalist, which helps identify plants and animals, and eBird help people contribute to scientific research on wildlife populations and migrations. Computer vision and deep learning models on the Wildbook platform use pattern recognition to identify species and facilitate data gathering.

Patrol officers and rangers, meanwhile, can use Smartphone apps to recognize endangered species, identify body parts and intervene to curb trafficking. WildScan, which has helped to control illegal wildlife trade in Southeast Asia, has now been taken up by law enforcement in West Africa.

Around the world, between 200 million and 350 million people live within or near forested areas. Taking note of ecosystem linkages, the Jane Goodall Institute follows a holistic, community-driven conservation approach, equipping locals with insights driven by technologies.

High-resolution satellite imagery and remote sensing data track habitats and land use to inform local conservation decisions. The Institute is also leveraging its wealth of satellite data and mapping, field observations and analytics to help model and reduce the risks of “zoonotic” illnesses spread between wildlife and humans. It also employs a tree-planting platform, Ecosia, to create forest corridors for chimpanzees in Uganda, using the app to map trees and monitor forest disturbances.

Baotree, another organization working to create an impact on the ground, uses project management software to enable local communities to contribute to development goals. The communities perform conservation tasks, such as reporting wildlife conflict, animal sightings or removing invasive plants. Trials for the software have shown promising results at the Loisaba Conservancy in Kenya. The aim is to build an inclusive approach, where communities are invested in the conservation of wildlife and biodiversity.

Eyes on the wildlife

Earlier this year, the first-ever recorded sighting of the Mulgara marsupial was noted in Western Australia. This discovery was made thanks to the motion sensor camera trap set up by the Australian Wildlife Conservancy.

In Colorado, in the western US, drones have come in handy to track bison, especially when the terrain is difficult to navigate. Infrared cameras attached to drones also helped create data layers for mapping and analysis to monitor the condition of trees.

Images generated by camera trap feeds present a mammoth challenge. To sift through vast quantities of images, the collaborative Wildlife Insights platform uses artificial intelligence (AI). The same platform to produces insights from cloud-based data. As of February 2021, the website shows more than 10.5 million camera trap records from around the world.

To find more about the use of technology in protecting wildlife, join this two-part seminar organized by the World Summit on the Information Society Forum 2021.