By NewsroomMay 10, 2020Conservation, Tourism
No Comments

Minister of environment, forestry and tourism Pohamba Shifeta announced this yesterday at the launch of a conservation relief, recovery and resilience fund by his ministry at the Covid-19 Communication Centre. 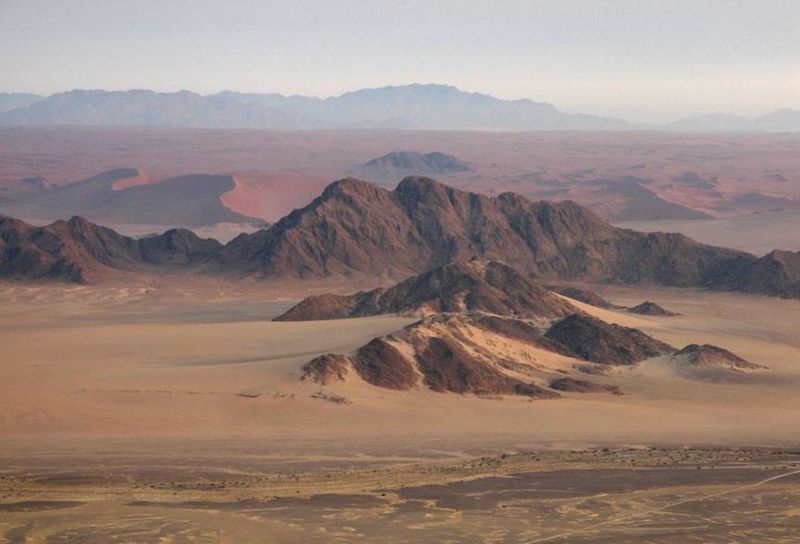 He said the N$125 million includes conservancy income from tourism operations, which amounts to approximately N$60 million per year, and an additional N$65 million paid in salaries to tourism staff living in conservancies.

“The jobs of 700 community game guards and rhino rangers, 300 conservancy support staff, and 1 175 locally hired tourism staff members are in jeopardy, and the 30-year effort to build Namibia’s communal conservancy programme is under severe threat,” the minister said.

He said Namibia’s communal conservancy programme has managed to transform wildlife conservation into a viable land-use option for rural communities for the past 30 years.

In line with this, Namibia now has 86 conservancies covering over 166 179 square km (20% of Namibia’s land surface), encompassing approximately 222 000 community members (9% of Namibia’s population) and has seen the widespread recovery of wildlife populations.

“Namibia’s tourism industry is the hardest hit, with close to zero tourist arrivals in the country for the next three to four months. This situation is likely to persist for the entire 2020. The predictions for lost income and massive job losses in this sector are particularly painful in rural areas,” Shifeta said.

In an effort to mitigate Covid-19 shocks on conservancies, various organisations guaranteed roughly N$16 million to the fund.

The organisations are the Namibia Association for CBNRM (Community Based Natural Resource Management) the World Wildlife Fund, the Environmental Investment Fund (EIF), the United Nations Development Programme (UNDP) and Nedbank.

The EIF will serve as the fund’s secretariat.

Benedict Libanda, chief executive officer of the EIF, said the N$6 million committed by EIF will be used to support communal conservancies and community forests to cover the operational costs of ensuring biodiversity conservation.

He said this will include support towards salaries, anti-poaching activities, natural resource equipment, and human-wildlife conflict.

He said 60% of Namibians are reliant on natural resources for their livelihoods, and roughly 230 000 people live within the CBNRM areas.

“In 2018, communal conservancies facilitated more than 4 900 jobs, with the majority employed as game guards and in the tourism and hospitality industry, representing about N$65 million to N$80 million in wages and salaries. All these economic benefits have been eroded by Covid-19,” he said.

Addressing the same platform, Nedbank’s acting managing director, Richard Meeks, said the bank will offer N$1 million towards the fund. He said the contribution is in partnership with the Go Green Fund.

“We are working across key sectors to slow the spread of the virus and with civil society organisations to tackle its spread in vulnerable communities,” she said.

The UNDP is committing roughly N$1,26 million towards the conservation relief fund. Bhatia said they would also assess the impact of Covid-19 on Namibia’s tourism industry.