By NewsroomDecember 31, 2019Anti-poaching
No Comments

GABARONE, BOTSWANA: With wildlife poaching on the rise in Botswana, the country’s government has appealed to conservation groups and the private sector to lend a hand to help protect targeted species. More than a dozen rhinos have been killed in the country since October, forcing the government to deploy more armed troops in affected areas.

Botswana’s government says more soldiers will be deployed in the vast Okavango area, to the northwest of the country. This is where at least 13 rhinos have been killed in the past 12 weeks. At least 31 of the animals have been killed since October 2018. 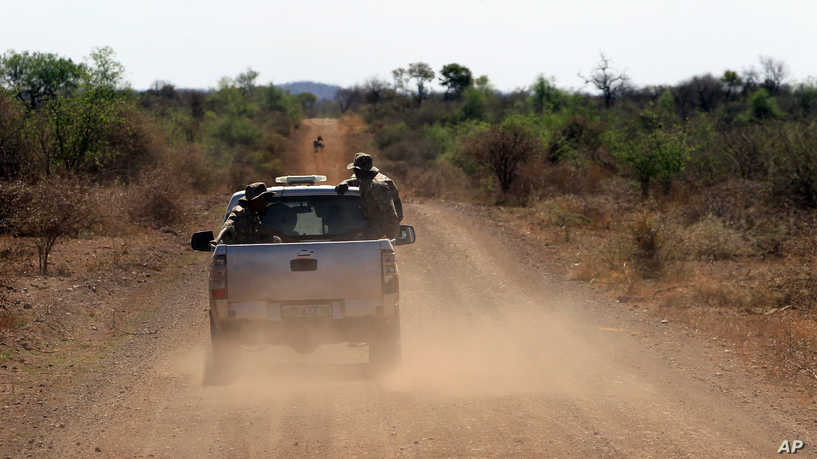 “Some NGOs and CSOs as well as the private sector are involved, but at a very low level, in assisting the government with poaching in Botswana, mainly around the Delta. Other NGOs and other Botswana-based CSO, will be very willing to assist the government, if the government opens the door and allows us to,” Fitt said.

Map Ives of the group Rhino Conservation says it is partnering with the government in the fight against poaching.

“Rhino Conservation Botswana monitoring teams are assisting the BDF by supplying trackers and aircraft to fly over the areas and see if we can locate the poachers, who appear to be foreign-based,” Ives said.

Last year, the government disputed reports that the rise in poaching was due to the disarming of some anti-poaching units.

Former President Ian Khama believes the move contributed to the rise in poaching. “I was surprised that soon after I left office, they were disarmed, their weapons were taken away. Those poachers, from my experience in the BDF, they are not shy to take on those who are protecting our wildlife,” Khama said.

But officials insist they have zero tolerance for poaching and are prepared to adopt stern measures to protect the country’s wildlife.

A rhino horn fetches more than $50,000 on the black market, particularly in Asian countries, where it is believed to have medicinal value.