‘Conservation should be seen as what communities have always done’, says John Kamanga

By NewsroomSeptember 27, 2021Conservation personalities
No Comments 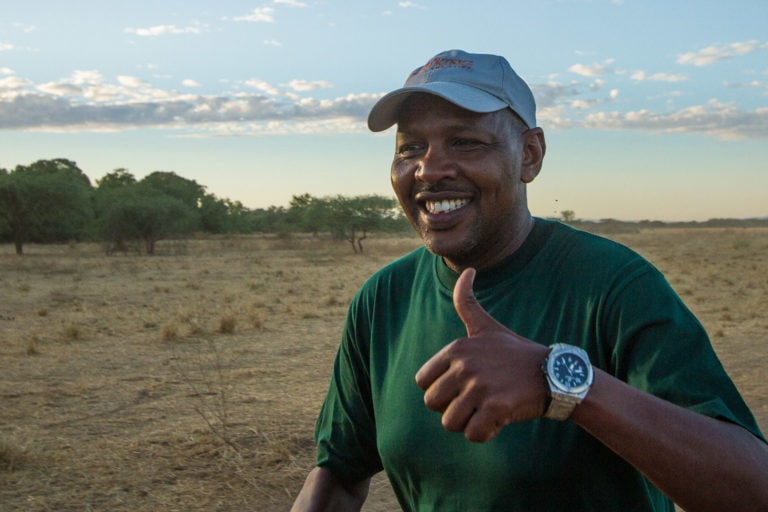