By NewsroomFebruary 20, 2020Uncategorized
No Comments

GUWAHATI: Assam Police have foiled a suspected rhino poaching bid at Kaziranga National Park after having recovered some arms from under a culvert adjoining the park.

Police sources informed on Wednesday a youth, Robi Ali from Najan village under Jakhalabandha police station has been arrested in this connection.

Sources said that Nagaon police had launched a search operation in the evening of February 18 and recovered parts of the arms (. 303 rifle) along with two rounds of live ammunition. 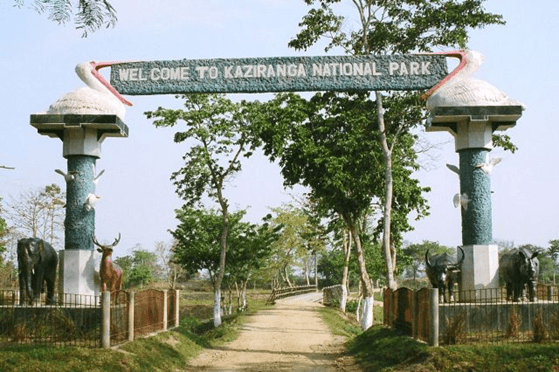 The move followed another operation two days back when the police team could recover only the butt of a rifle, a magazine and a suppressor from the possession of Ali.

The operation was based on specific intelligence regarding possession of illegal weapons by a poacher.

During the course of prolonged interrogation and engagement of various sources, it was found that the other parts of the arms were kept under a culvert adjoining to Kaziranga National Park.

“The weapon hidden under the culvert was found to be in a disassembled manner so that it could be carried easily into the national park,” police said.