By NewsroomMarch 17, 2020Conservation
No Comments

Assam government has decided to shut its tiger reserves, national parks, wildlife sanctuaries and the state zoo till March 29 as part of its preparation to prevent the spread of coronavirus or COVID19 even as the state reported no such case so far.

The state forest and environment department also decided to suspend all permissions granted for film shootings and research works in such wildlife spots till March 29. This comes a day after the state government decided to keep all schools, colleges, universities and movie halls shut to prevent the spread of the deadly virus. 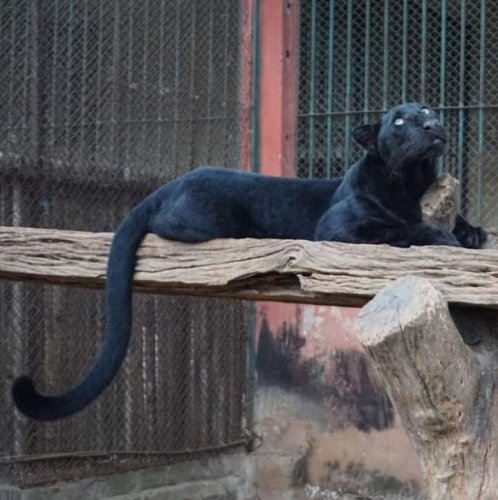 “In order to prevent any accidental spread of the virus, Assam State Zoo and Botanical Garden will remain closed for visitors with immediate effect till March 29,” it said. The fear about a possible infection of the virus through foreign tourists visiting Assam gripped the state after a tourist from the US, who visited Assam’s tourist spots between February 22 and March 2 was tested positive of Coronavirus in neighbouring Bhutan.

More than 400 people including those in a five-star hotel in Guwahati, a resort in Jorhat and a luxury river cruise on the Brahmaputra river, who came in contact with him were quarantined but none tested positive of the virus. This, however, led many people to harass other foreign tourists visiting the state, including the rhino-habitat Kaziranga National Park.